Investors should sell the dollar as the odds improve for a “blue wave” election — a win for Democrats in the House, Senate and presidential election — economists at Goldman Sachs said in a recent note.

Two events could prompt the dollar to fall to its 2018 lows, said Goldman strategists led by Zach Pandl: a blue wave and progress on a vaccine, Business Insider reported.

“Although there are uncertainties around both, the risks are skewed toward dollar weakness, and we see relatively low odds of the most dollar-positive outcome — a win by Mr Trump, combined with a meaningful vaccine delay.”

The chances of a blue wave have risen to more than 60 percent, based on Democrat Joe Biden’s growing lead over President Donald Trump in the polls, Goldman said.

With less than three weeks to Election Day, Biden has a double-digit lead over Trump in most national polls and an advantage in most of the key swing states, CNBC reported. Biden leads Trump 54 percent to 43 percent among likely voters, according to the latest NPR/PBS NewsHour/Marist poll.

It’s a reminder of this time four years ago, when Hillary Clinton led against Trump. Trump proved the polls wrong back then.

Analysts didn’t always have the view that Biden and a blue wave would be good for the market, but they do now, New York Times reported.

Initially, analysts focused on his plan to raise taxes. Morgan Stanley analysts warned in June that “deficit spending and redistribution” under a Democrat sweep might dampen corporate confidence, investment and employment.

Then stimulus talks failed, coronavirus cases rose and analysts began to discuss the possibility of Democratic control in a different way.

“Trump’s response to the coronavirus pandemic, the recession, neither of which are close to ending, and the resurgence of the Black Lives Matter movement, which Trump has denounced, have pushed millions to take politics more seriously in order to keep Trump from a second term,” Black Enterprise reported.

The US dollar index, which tracks the strength of the dollar against six other major currencies, has dropped around 5 percent in the last six months to about 5.3 percent above where it traded in January 2018.

Goldman recommended two dollar short trades going into the fourth quarter as risks tilted dollar-negative. “Shorting a currency involves selling it with the intention of buying it back later at a lower price, thus betting on its depreciation; taking a long position means the opposite,” CNBC reported:

“Pandl’s team recommended going long on a volume-weighted basket of the Mexican peso, South African rand and Indian rupee, and a separate equal-weighted basket of Canadian dollars, Aussie dollars and euros. Volume-weighting is a measure of a security’s average price over a period of time.”

What HR40 Gets Wrong And Why 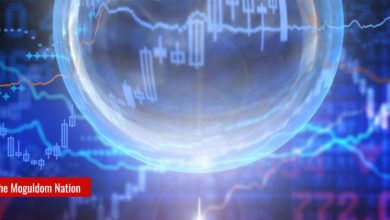 This Is Biggest Bubble In My Career 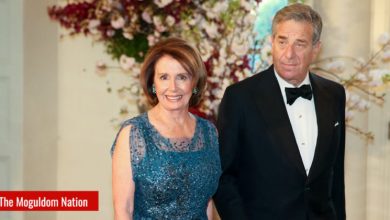 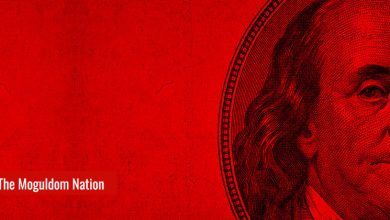