Teyana Taylor’s Halloween party turned dark – when someone was pistol-whipped and almost robbed outside of the Hollywood club hosting the event!

Singer and actress Teyana Taylor’s Halloween party in Hollywood on Saturday night (October 30th) was marred by a shooting incident.

Police officials were called to the Sunset Room after three armed men attempted to rob a woman standing outside the club.

TMZ sources claim the victim was pistol-whipped, prompting a security guard to step in and thwart the robbery. He exchanged gunfire with one of the armed suspects, but no one was hurt.

The three men fled in a car.

An ambulance was called to the scene, but the woman who was attacked refused medical attention.

Why Not Consider Reparations For Black America? 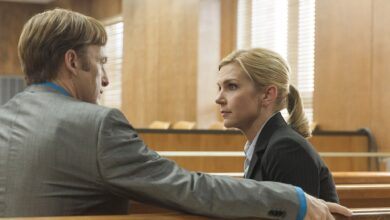 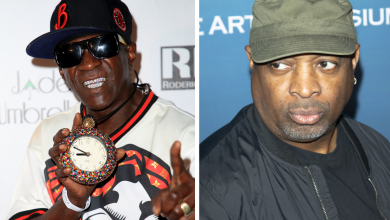 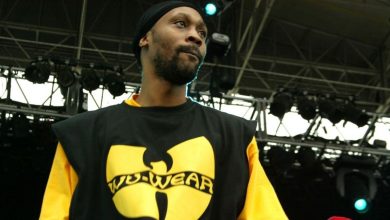 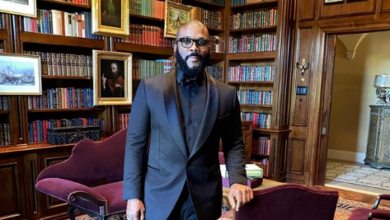