Gunna recently went on the nationally syndicated The Breakfast Club to talk about his investiture in a Bored Ape NFT. And during the conversation, he teased that he may be creating his own non-fungible token (NFT) line in the near future.

As AfroTech previously reported, Gunna is the latest rapper getting into the business of NFTs (non-fungible tokens). In December 2021, after reuniting with Crowe to do a $100,000 giveaway, it was revealed that the rapper purchased a Bored Ape NFT.

The NFT, which is named “Butta,” is worth about $300,000. The Atlanta rapper also celebrated his newest collectible by getting a tattoo of the NFT and hosting a performance.

And according to his statements to The Breakfast Club, he knew he had to do it in order to make a wise investment into his future.

In response, Charlamagne Tha God challenged Gunna and asked him how it was going to work “in the digital world.” Charlamagne pointed out that experts predict a future where the “meta-world” will be worth more than the physical world in the near future. But Gunna said he wasn’t worried about that.

“Yes,” said Gunna simply. “Because it’s hard to dress better than me.”

Though the Bored Ape NFT is the latest investment in Gunna’s artillery, it’s far from his only investment. In fact, as AfroTech previously reported, his $4 million net worth belies his commitment to charity.

While almost all of his money has come from the sales of his music, he’s also started to make his moves in the business world. In addition, he’s made some philanthropic moves with some prominent Black women and has given back to his community.

How to Take Charge of Your Health 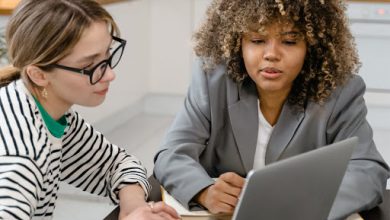 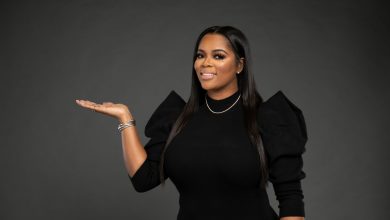 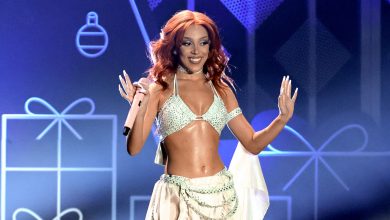 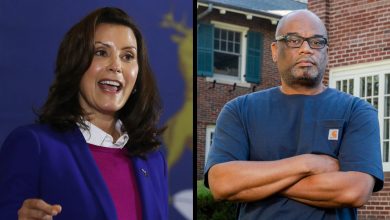