Haiti police have shot and killed four professional hitmen and arrested two others in the assassination of the U.S.-backed Haitian President Jovenel Moïse, whose murder at his home in the early hours of the morning shocked the world.

The gunmen, who have been described as mercenaries, held three officers hostage and a tense gun battle took place shortly before the arrests, according to Haiti Police Chief Léon Charles.

“We are chasing them so that either in the exchange of fire they will be killed or we will apprehend them,” Charles said. “We will continue to hunt them down.”

The killers, who were initially thought to have fled the country, were “well-trained professional commandos,” said Bocchit Edmond, Haiti’s ambassador to the U.S. They were disguised as U.S. Drug Enforcement Administration (DEA) agents, according to Edmond.

“It was a well-orchestrated attack and those were professionals,” Edmond told the press, the BBC reported.

James Solages, a U.S. citizen of Haitian descent was arrested in connection with the assassination, a senior Haitian official said Thursday, according to the Seattle Times.

The word “coup” came up on Twitter. “#Haiti had a coup? It smells like it,” Justice 4 Haiti tweeted @madanboukman. “Haitian-American James Solages was arrested in the assassination of Jovenel Moïse. I believe it was his voice in the video disarming Moïse’s security & yelling ‘This is a DEA operation!’ He’s a friend of Moïse’s predecessor Michel Martelly.”

“We found 12 holes in the president’s body,” Pétion-Ville deputy justice of the peace Carl Henry Destin told Haiti’s largest newspaper, Le Nouvelliste, and noted the bullet holes were “made with a large-caliber weapon.”

“The president’s office and bedroom were ransacked. We found him lying on his back, blue pants, a white shirt smeared with blood, his mouth open, his left eye blown out,” Destin said. “We saw a bullet impact at the level of his forehead, one in each nipple, three at the hip, one in the abdomen.”

First lady Martine Moïse was wounded and was flown to Miami for treatment. She was reported to be in critical but stable condition, The New York Post reported.

One of the couple’s three children, daughter Jomarlie Jovenel Moïse, was home at the time, but hid from the assassins, said Destin. One of Moïse’s sons was also home. The son, who was not identified, was tied up alongside a maid, Mint reported.

Moïse’s presidency was widely unpopular in the unstable country. His tenure was marked by violent protests. Still, the troubled nation has called for two weeks of mourning, The New York Post reported.

How Rapper/Singer CWBY Is Influencing Music Lovers With His Latest Song, “Trapstar” 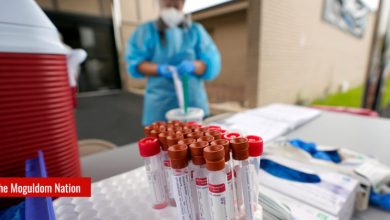 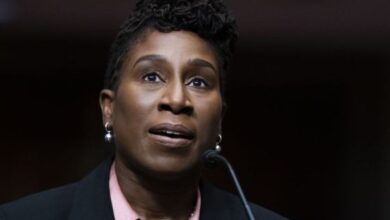 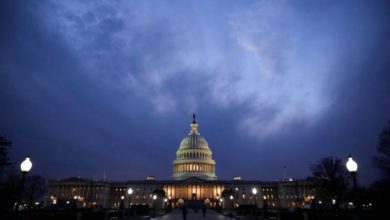 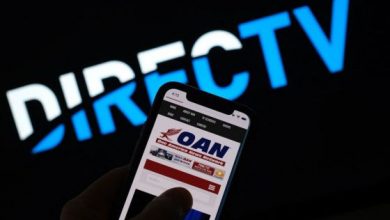