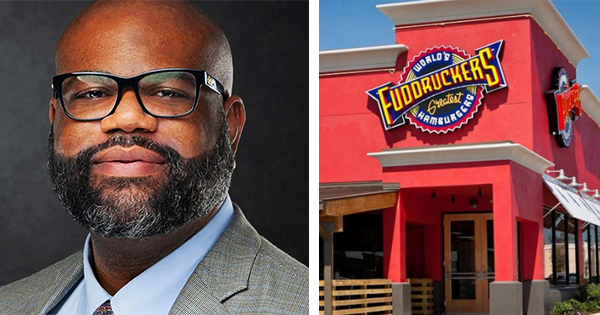 Nicholas Perkins, a graduate of both Howard University and Fayetteville State University, has made history as the new owner of the international Fuddruckers restaurant brand. He was formerly one of the company’s largest franchisees, but now has full ownership of all 92 of the company’s restaurants in the United States, Canada, Panama, and Mexico.

Perkins closed the deal for approximately $18.5 million through his affiliate, Black Titan Franchise Systems LLC. He told Essence, “I always wanted to become a part of this iconic brand. I just didn’t realize that one day I’d end up owning it.”

In 2004, he founded Perkins Management Company as he combined his business savvy with the passion for cooking he had ever since he was growing up with his mother and grandmother.

Now, as the owner of Fuddruckers, Perkins is confident that the ‘World’s Greatest Hamburgers’™ will find long-term success. He is especially determined to expand the brand that currently has a total of 92 locations, a big decrease from the over 500 locations that it once had in the 90s and early 2000s.

“Our strategy long term will be to grow our franchise operations individually, to bring in new franchisees both internationally and domestically as well as looking to find strategic marketing partnership opportunities to be able to grow and sustain the brand long term,” he said.

How to Remove Acrylic Nails Safely at Home 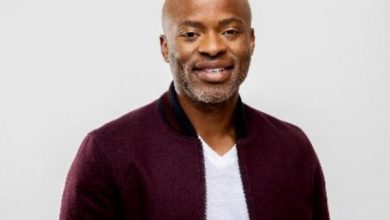 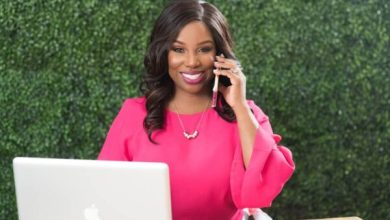 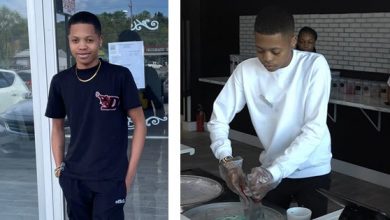 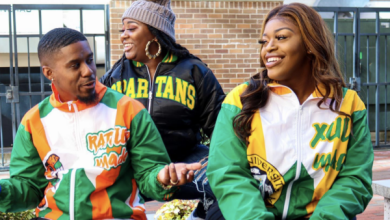