After a six-year legal battle, the value of Prince’s estate has been settled. The Internal Revenue Service (IRS) and Comerica Bank & Trust have finally agreed that the artist’s estate is worth $156.4 million, the Minnesota Star Tribune reported.

This is much higher than the initial $82.3 million value Comerica initially assigned to the estate and slightly less than the $163.2 million value assigned by the IRS in 2020.

“It has been a long six years,” said L. Londell McMillan, an attorney for three of Prince’s siblings said, at a hearing on Friday, Jan. 16, in Carver County District Court.

The legal battle began in 2016 after Prince died of a fentanyl overdose at age 57 without a will. Since the music icon had no spouse and his only son died at 1 week old, Prince’s six siblings are the heirs and had the first claims to his estate.

Jamarlin continues his talk with Tunde Ogunlana, the CEO of Axial Family Advisors, a wealth planning firm. They discuss how QE or quantitative easing (money printing) is likely to look different in the next financial crisis in America and some tax benefits with side hustles. They also discuss why estate planning is a selfless act.

In the time it took to resolve, two of the heirs died and two others are in their 80s. The estate will be evenly divided between the oldest three heirs, their families and New York music company Primary Wave, which bought Prince’s three younger siblings’ rights to his estate, AP reported.

Between attorney fees and taxes, the estate will have to pay tens of millions of dollars. However, there should still be an ample amount of inheritance left for the heirs.

Though Comerica advised Prince’s siblings to go to trial with the IRS if they want to lower the estate taxes, the siblings have communicated they want to settle with the government.

“Instead, the members of the heir group have uniformly communicated to (Comerica) their strong desire that the estate settle with the taxing authorities,” the settlement filing said.

Yes, NFTs Are On The Rise — But How Can We Benefit From Them? 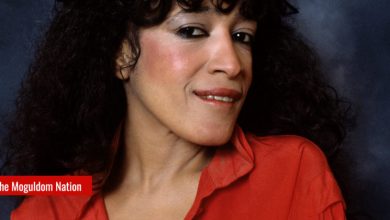 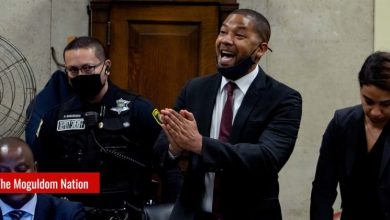 ‘I’m Not Suicidal,’ He Says Before Going To Jail In Protective Custody