Knxwn Sounds will be giving Henny Hermes the platform and resources necessary to help him create himself into a global sensation. Henny H

Growing up in North Conway, NH, Henny Hermes always dreamed of creating his own music. He lived in a musical household which is ultimately where he got introduced to music. His parents were constantly playing Green Day and Train around the house, and his uncle was a popular guitarist in Sweden.

When he was 14 years old Henny Hermes pooled together the money, he had saved from working summer jobs and bought himself musical equipment. He became infatuated with the process of creating music and would study how to properly produce and write a song. Henny Hermes fell in love with how music gave him an outlet to express himself.

Henny Hermes creates music that is inspiring and extremely upbeat. He channels the energy from artists he grew up listening to like The Beatles, Coldplay, Usher, and Eminem in order to create his own unique sound. When listening to his music Henny Hermes intends for his fans “to take away whatever the message is. All of my songs have a different message, and if at least a few people can truly connect with that message, I am happy.” Recently, Henny Hermes signed a record deal with Knxwn Sounds.

Knxwn Sounds will be giving Henny Hermes the platform and resources necessary to help him create himself into a global sensation. Henny Hermes has deep impactful music that will help many people out in their lives. His music is filled with life lessons he is noticed his journey in life that has the potential to help anybody out who is currently struggling.2022 is going to be a massive year for this young artist.

He has been working overtime with his producers Angel and TC in order to release a plethora of new music for his fans. Currently, Henny Hermes has a multitude of projects released on Spotify to check out while he gears up to release his next project. Also make sure to check out his Instagram for announcements regarding his next body of work. 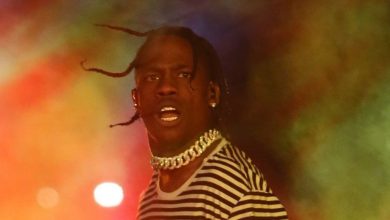 Travis Scott Taps Former Mayor of Baltimore To Be His Spokesperson 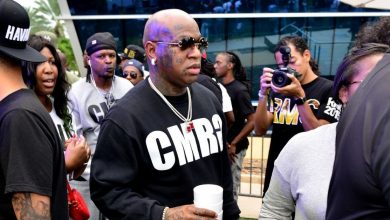 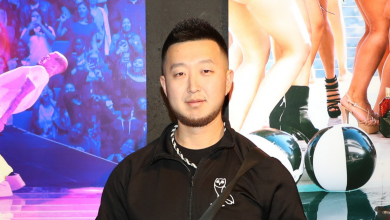