Chan filed a motion in opposition, according to NPR, as she also considers herself the “Queen of Christmas.” Carey’s team then filed motions to extend proceedings but missed the deadline to respond to Chan’s objection.

In conclusion, the outlet reports that “the Trial Trademark and Appeal Board finally made a ‘judgment by default,’ rejecting Carey’s trademark request.” 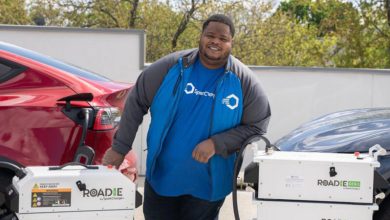 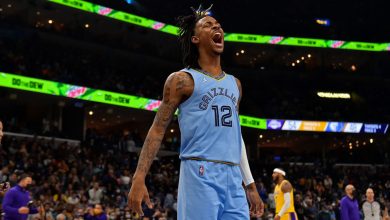 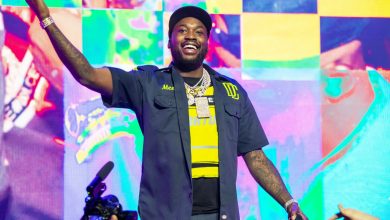 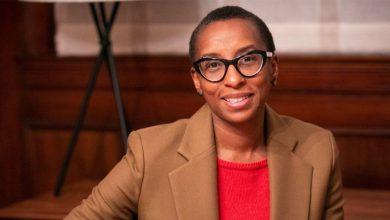