At least five times in the last 30 days, the price of Bitcoin has dipped below $20,000 and analysts say holders of the cryptocurrency should expect further price declines.

Over the past few months, the total crypto market cap imploded from $3 trillion to $991 million.

June was particularly excruciating for Bitcoin investors because BTC lost almost 40 percent of its value — one of its worst months on record, crypto research firm Delphi Digital reported.

Several BTC price and on-chain metrics are reaching levels similar to those seen during previous market bottoms, Cointelegraph reported. That doesn’t mean traders should expect a turnaround anytime soon. Forecasters predict a recession in early to mid-2023 and historically, periods of weakness can drag on for months.

Bitcoin’s price has crashed more than 72 percent from its all-time high in November 2021 to consolidate around the $20,000 range, but a comparison with the previous bear market shows that it hasn’t hit bottom yet.

During the bear market of December 2017 to March 2019, Bitcoin reached its breakpoint at around $6,000, when it saw a 50 percent drop in one month. This bear market breakpoint was $30,000 when the value of Bitcoin fell by more than 40 percent in two weeks, according to Cryptoslate.

Currently, short-term holders hold around 16 percent of Bitcoin’s supply, which suggests that the bear market bottom hasn’t been reached yet.

“My general view is that the next six to 12 months will provide the best opportunity to get into Bitcoin over the next five-plus years,” Edwards predicted in an interview published on July 13. “This is based on the data we are quantitatively modeling, the current cycle downdraw, and timing within the current four-year cycle, that is, bitcoin usually bottoms in the exact six-to-12-month halving cycle time window we are currently in. Not financial advice of course!”

In its weekly newsletter, “The Week On-Chain,” Glassnode analysts argued that long-term holders and miners — those least likely to capitulate — were under “remarkable pressure” to sell. 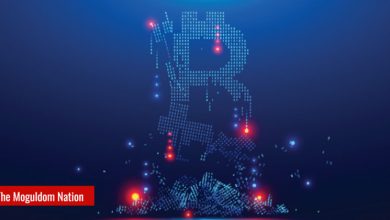 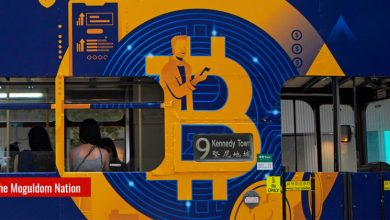 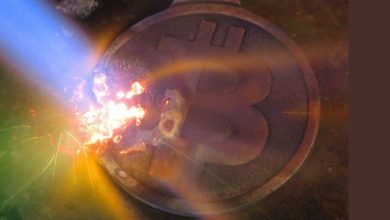