Bruh—Barack Obama must have really hurt Herschel Walker‘s feelings when he called him a “celebrity” politician and implied that his being “a heck of a football player” doesn’t “make him the best person to represent you,” because the Republican nominee for U.S. Senate in Georgia has been beefing publicly with the former president ever since.

Oh yeah, Herschel is big mad. (And he’s also apparently pretending he isn’t also a rich man who lives in a “nice house.” Republican politicians love talking about the “elite” like they aren’t part of the elite.)

Walker has also apparently gone so far into his wannabe white nationalist bag that he’s even using Trump-like language in telling Obama to “go back where he came from.”

Is it just me, or does Walker appear to think Obama is still the president? Notice, he’s not asking “where has he been all this time” in reference to George W. Bush or Bill Clinton, who also haven’t been present during the nation’s current issues. And, of course, he won’t have the same smoke for his rusty-white supremacist overseer Donald Trump, who was also the president once. (In fact, I can’t remember Walker ever going in half as hard on any of the white politicians who have criticized him. Apparently, massa’s work is never done.)

But possibly his most absurd response to Obama’s criticism is his claim that his “resume” stacks up against Obama’s “any time of the day.”

“I never met [Obama] before, and if I’m a celebrity I would have met him because all he did was hang out with celebrities,” Walker said. “He forgot to tell people I created one of the largest minority-owned food service companies in the US, so I do sign the front of a check, which he’s probably never done except when he was in the White House and that Senator Warnock has never done either.”

“So I created businesses, I sit on a publicly traded board, so those are things I’ve done outside of football,” Walker continued. “But my resume against his resume I’d put it up any time of the day, and I think I’ve done well. One of the things I’d say to the people is that [Obama] is not in Georgia voting.”

First of all, let me just point out that Walker is really out here trying to compare his “resume” to that of a person whose resume includes a two-term U.S. presidency. Secondly, Herschel couldn’t possibly be talking about the businesses he “created” that, according to court records, reveal a business record that is chock-full of losses and lies.

In fact, here’s what I already wrote about Walker’s Inventing Anna-like “resume”:

He also claimed to be the founder of a charity for veterans and—nope, he wasn’t.

His claims of business success have been contradicted by court records. Health products he’s promoted have been proven to be faulty to the point where he had to admit they weren’t backed by medical science. Hell, this man claimed he knew of some magic mist one could spray in a doorway that would “clean you from COVID as you walk through.”

Now, the GOP’s new favorite Black friend is out here claiming he was once in law enforcement—which, of course, he never was.

“I worked in law enforcement, so I had a gun,” Walker told a U.S. Army audience, according to the Atlanta Journal-Constitution. In 2017, he specifically said, “I work with the Cobb County Police Department.”

Bruh, does Walker not think the Cobb County Police Department keeps personnel records? Because—and I don’t want to blow Hershels already-hanging-on-by-a-thread mind on this—but the department told AJC that it has no record of Walker ever working there.

I forgot to mention in that post that discount Frank Abagnale also claimed he trained with the FBI.

It’s almost as if Walker’s “resume” is about as real as his police badge.

Herschel Walker Doesn’t Seem To Know What Pronouns Are 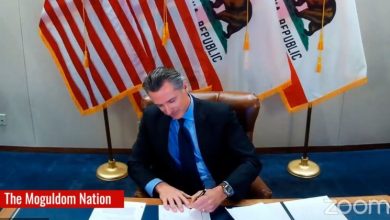 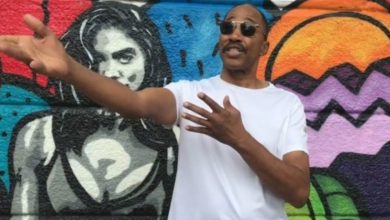 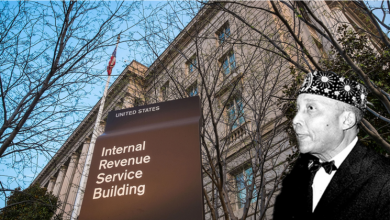 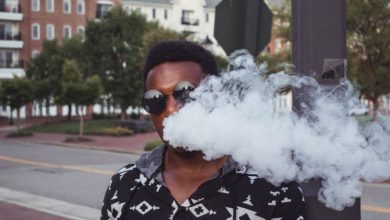