Apparently, the sunken place has sunken all the way down to Georgia as Trump-humping Republican and former University of Georgia football star Herschel Walker has moved back to the Peach State after living in Texas for decades—a move many are speculating is all about him planing to run for Democratic Sen. Raphael Warnock’s seat in the U.S. Senate in 2022.

According to the Atlanta Journal-Constitution, Walker registered to vote in Georgia on Aug. 17, listing an Atlanta home owned by his wife, Julie Blanchard—who has been accused of voting in Georgia’s 2020 election while not being a permanent resident there—as his place of residence.

Walker has been saying for some time now that he’s considering challenging Warnock for his Senate seat, and since he was willing to join the chorus line of Black faces trotted out to Black-friend-splain that former President Donald Trump is not racist, Trump has also endorsed him as a potential candidate for a seat in the state he did not live in at the time.

Not only do Democrats and self-respecting Black people not support the guy who thinks Black Lives Matter is un-American and gets his star-spangled Underoos in a bunch over pro sports teams endorsing the movement, but many Republicans also appear to not want Walker anywhere near a Senate campaign.

According to CNN, Senate Republicans hoping to retake the majority next November fear that Walker’s football celebrity will make him a GOP favorite for the Georgia seat, and that would lead to a losing game since Walker comes with a lot of unsavory baggage.

Besides the fact that he hasn’t lived in Georgia for decades and has already been mocked by Republican Agriculture Commissioner Gary Black for “pretending to change your car tags,” Walker has been alleged to have “repeatedly threatened his ex-wife, exaggerated claims of financial success and alarmed business associates with unpredictable behavior,” according to court documents related to his divorce, the Associated Press reported.

In fact, CNN reported that Senate Minority Leader Mitch McConnell himself has expressed concern that Walker would become the leading candidate if he chose to run, which would leave Republicans stuck with a candidate with no experience and one any researcher from the opposing party could pick apart with ease.

The AJC noted that, unfortunately, the U.S. Constitution only places a few restrictions on citizens running for a U.S. Senate seat, and it only requires that a candidate be an “inhabitant of that state for which he shall be chosen” at the time they are elected into office. 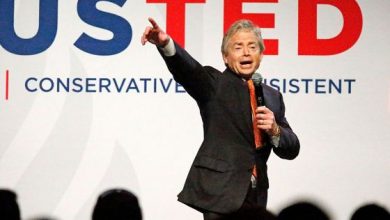 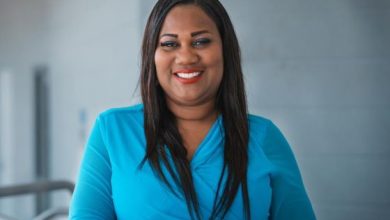 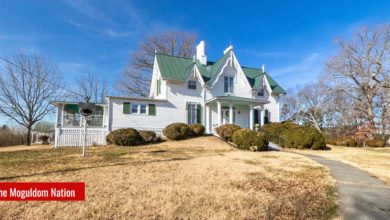 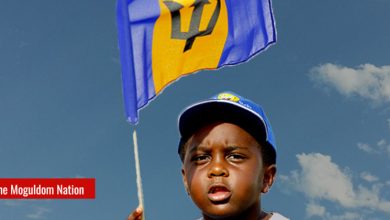