It is a good day for Earl Little Jr.

The incoming University of Alabama football defensive back has signed with Jay-Z’s Roc Nation Sports. The division will represent Earl Little Jr. in the hunt for name, image, and likeness deals (NIL).

“Officially part of the #RocFam. Welcome, @earllittlejr,” the post read.

“Roc Nation represents some of the biggest names in sports and entertainment,” an industry source said, according to On3. “Being linked with a group like this will help Earl Little strengthen his ability to obtain NIL deals. It also further strengthens the value of potential deals. Having a group like Roc Nation in your corner can also be used as leverage in negotiating a more lucrative deal. They know how to build brands and blow out the message.”

Now that Earl Little Jr. has signed to Roc Nation Sports, he could join a slew of college athletes who have secured a bag thanks to NIL deals such as Jaden Rashada, Hercy Miller, and Ky’Wuan Dukes, as AfroTech previously reported.

"I've Been Will Smith, I've Been Jaden, But I've Never Been Chris Rock" - By Chuck Creekmur 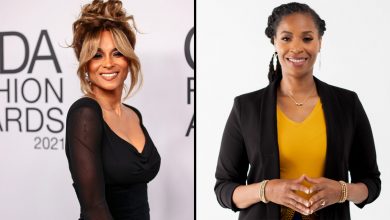 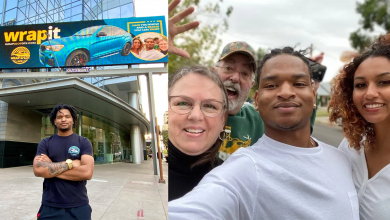 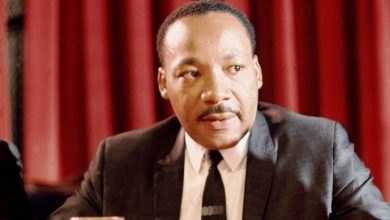 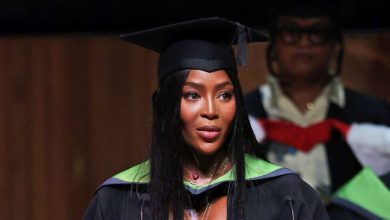