Never say never. That’s a motto that a high school senior who was born with no legs, lives by.

“Really if you work hard, you can do anything – even win a state championship without legs,” Adonis Lattimore said Saturday, after winning first place in the Virginia High School League Class 6, 106-pound weight class at the Virginia Beach Sports Center. It’s a state crown that every wrestler shoots for, but rarely does anyone accomplish it because of the stiff competition and the stamina and strength it takes to go all the way.

Adonis was born without his right leg, most of his left leg and just one finger on his right hand.

Lattimore was a regional qualifier as a freshman but didn’t stay long and missed the region tournament as a sophomore. The COVID pandemic forced the cancellation of wrestling last year. Lattimore improved to 32-7 this season.

“I’ve been dreaming of this since I knew what it was, and to finally have it happen is just – I don’t know how to explain it,” said Lattimore.

The Landstown High School senior has been wrestling since he was in second grade and has put in the time to climb to the top, local CBS affiliate WTKR reported.

“Amazing,” Lattimore’s wrestling head coach James Sanderlin added. “He did all the work. I just get to be a part of the journey. It’s an amazing feeling to watch him do it and have the support of the crowd. It was awesome. He’s a hard-working young man. I’m just speechless.”

And boy, were they right.

Since he started wrestling at a young 7 years old, Adonis proved all of the naysayers wrong.

“Any school you go to, everybody knows Adonis, everybody loves him,” said Landstown senior Thomas Keyes. “I think part of that is he’s got a great personality. He’s always smiling.”

The end of high school will likely not be the end of Lattimore’s wrestling career, as he hopes to continue competing at the college level. Before his days at Landstown are finished, however, he wants to assert himself as the best in Virginia.

“My goal is to win a state [championship] this year,” he said.

“People tend to struggle with him a lot,” Velez pointed out. “Getting as good as he is, he’s improving rapidly, it’s very possible.”

He’s never complaining and always inspiring, whether it’s those inside the Eagles’ wrestling room or perhaps people who are questioning their own abilities to overcome adversity.

YouTube Media Entrepreneur And Music Pioneer Jamal Edwards Passes Away at 31, Family Says He Had A Sudden Illness 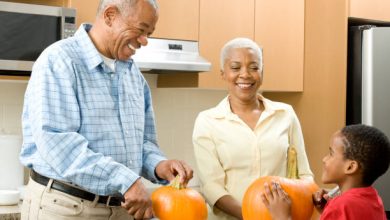 Is a Night in the Hospital Necessary After Hip, Knee Replacement? 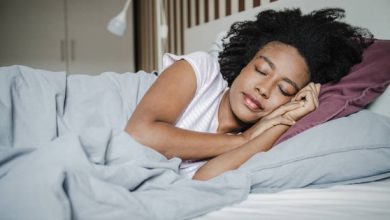 3 Things to Consider About COVID and Back to School