“He was a beloved and devoted father, husband, son, brother and a proud Brooklyn representative,” the statement by his family read on Hylton’s official Twitter, Facebook and Instagram accounts. “We’d like to thank all of his close friends for all of the love and support that you have shown during this difficult time. We ask that you all continue to keep his family in your prayers and respect their privacy at this time.”

No cause was given.

Hylton tweeted on the morning of his death, “Good morning and thank God for another day.”

In 2021, Hylton taught “The Business of Music” at Kingsborough Community College in Brooklyn. It was an eight-week course that provided in-depth knowledge on publishing deals and business positions needed for an artist’s success, according to Billboard.

“This has been a great experience,” Hylton said in a statement on the City University of New York website in January. “I never thought I’d be able to teach a class. Now, to be going into my third semester is a dream come true. I love sharing the information and having my friends and co-workers share theirs as well.”

Hylton got his start in the entertainment industry by shadowing late boxing promoter Butch Lewis. “Working with Butch showed me how to be self-made,” Hovain said in a bio on his official website. “Butch was the ultimate businessman, he always closed the deal and never made any excuses.”

He later partnered with Randall “Sickamore” Medford as part of the Famous Firm, an entertainment management company through which they managed the career of Rich Hil, Tommy Hilfiger’s son, as well as launching the Famous Factory live show series with XXL Magazine.

Hovain branched out and launched Hovain Hylton Management, under which he managed artists and built their brands.

“It’s not about putting together just any old deal, it’s about putting together the right deal that makes sense for my clients and the brands that we work with,” he explained on his website. “The value of doing good business is so much bigger than getting a check. It’s about creating a worthwhile experience for my clients, the brand and most-importantly the consumer.” 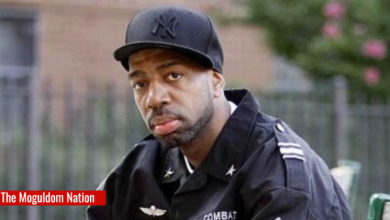 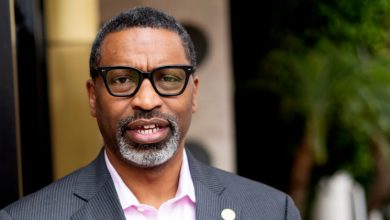 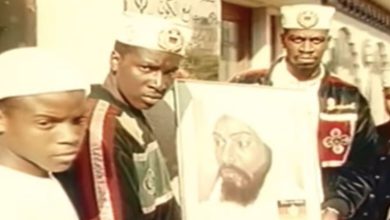 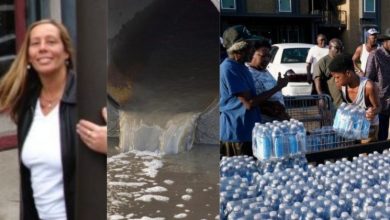