South Florida-based doctor Christian Sanon has been arrested on charges of hiring hitmen to take out Haitian President Jovenel Moise so he could install himself as the country’s president, the national police said after his arrest.

Sanon, one of the masterminds behind the deadly attack on the Haitian president, is originally from the Dominican Republic and licensed to practice conventional and osteopathic medicine in the U.S. — a practice that involves spinal massage as part of the treatment process.

Sanon is accused of hiring 28 Colombians and two Haitian Americans through CTU Security LLC, based in Doral, Florida. One of the hitmen said he found his job on the internet.

Along with Sanon, 16 of the hitmen were also arrested while three others were killed by police. Eight are still on the run.

The early-hours attack on the president’s residence was not meant to kill him but rather to arrest and replace him with Sanon as the head of state, police said.

Sanon’s arrest came as a surprise, according to his family and friends who said he was not known as a major political player, nor was he known to be interested in overthrowing the Haitian president.

A former neighbor, Steve Bross, 65, said that he knew Sanon wanted to make Haiti efficient, but assassinating the president? No way. Joseph Sanon, brother of the accused, said he has not been in touch with him for a while.

However, Michel Plancher, a professor at Quisqueya University in Haiti’s capital, said he had met with Sanon and several other people — a group of six to eight — at a house in Port–au–Prince.

In the meetings, which were presented as a political campaign, Sanon said, “God sent me, I was sent on a mission to replace Moise. The president will be resigning soon.”

Sanon did not explain further what he meant by that statement.

The U.S. has sent a team of investigators to Haiti to help investigate the assassination of President Moise. 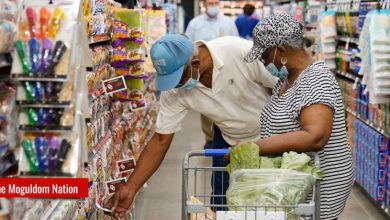 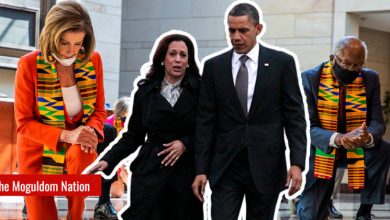 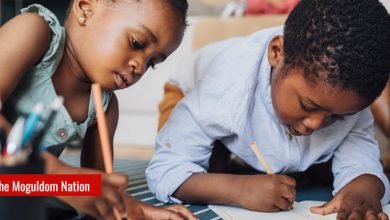