Houston police have arrested two people in connection with the Nov. 1 murder of renowned Migos artist Takeoff, who was shot outside a downtown bowling alley. An innocent bystander in someone else’s argument, Takeoff was in the wrong place at the wrong time, according to police. He was 28.

Patrick Clark, 33, was arrested Thursday and charged with murder, Houston Police Chief Troy Finner said at a press conference. Cameron Joshua was arrested on Nov. 22 on a charge of felony possession of a weapon.

“We were able to deduce that Patrick Clark is the lethal shooter in the case,” Houston Police Department Sgt. Michael Burrow said.

Born Kirshnik Khari Ball, Takeoff was at a private party at 810 Billiards & Bowling along with Quavo, 31, another member of Migos. An argument outside the bowling alley after a dice game erupted in gunfire near the entrance after the party ended, police said.

“Definitely wrong place at the wrong time, no evidence whatsoever to say anything different,” Finner added.

Takeoff died from gunshot wounds to the head, torso and arm, according to a Harris County Medical Examiner report. The shooting is still under investigation. Police would not say whether Clark and Joshua knew Takeoff.

“I didn’t have the pleasure of meeting (Takeoff) but everybody, the hundreds of people I talked to, spoke on what a great individual he was,” Finner said.

A rap trio from Atlanta, Migos included Takeoff’s uncle Quavious “Quavo” Keyate Marshall, and cousin Kiari “Offset” Kendrell Cephus, 30. The group hit it big in 2013 when they released the hit “Versace,” which starred Drake on the remix. They had four Top 10 hits on the Billboard Hot 100. Takeoff released a solo album, “The Last Rocket,” in 2018, NBC News reported.

Fans and friends were shocked and devastated by the news of Takeoff’s death.

Chance the Rapper tweeted a photo with Migos members, writing, “I’m broken hearted and confused … But I have to say Take is a one of a kind friend that would always acknowledge you, always make sure you was good and would always tell you keep God first. Man I wish I had more times to see u on this earth.”

Drake said on Instagram, “I got the best memories of all of us seeing the world together and bringing light to every city we touch. That’s what I’ll focus on for now.”

READ MORE about the murders of hip-hop artists.

7 Steps To Divorce-Proof Your Marriage 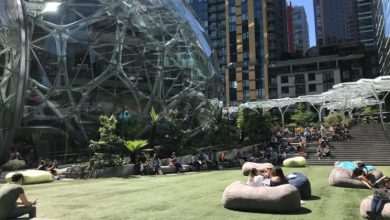 3 Things To Know About More Signs Of Economic Downturn 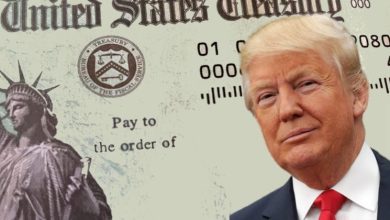 Does He Need Money From MAGA To Stay Afloat? 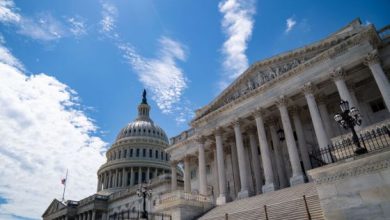 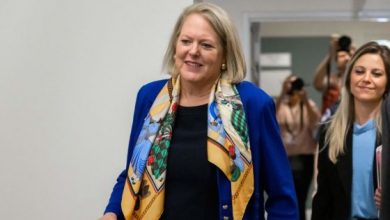