While Lakisha Simmons’s story is certainly inspiring — unfortunately, there’s a racial wealth gap in retirement, too.

Investopedia reports that while Americans, as a whole, don’t have enough money saved for retirement, it’s even more pronounced amongst minority populations.

But Black Americans only have $29,200 in their retirement fund, according to Investopedia.

How Personal Health and Relationship Health are Linked - BlackDoctor.org 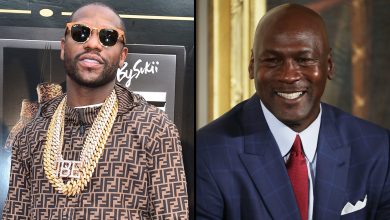 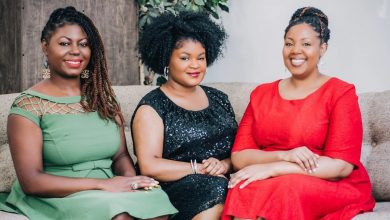 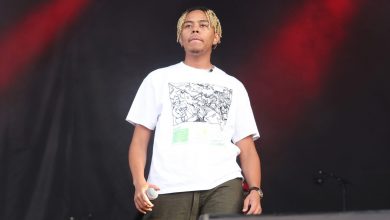 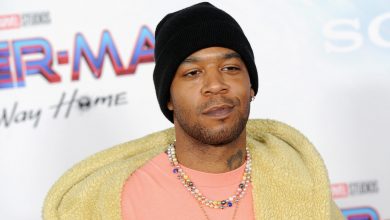