Kareem Abdul-Jabbar is one of the most legendary basketball players in the sport’s recorded history.

So accomplished is Kareem Abdul-Jabbar on the court, in fact, that ESPN ranked him one of the “greatest giants” of the game back in 2007. Many basketball players today owe more than a slight debt of gratitude to the seven-foot, two-inch giant of the NBA. He was so accomplished on the court, in fact, that he was able to retire in 1989 at the age of 42.

Born Ferdinand Lewis Alcindor Jr. in Manhattan, Abdul-Jabbar worked his way up in the world of the NBA, until he ultimately amassed an impressive net worth of $20 million, per Celebrity Net Worth. And even now, long after his glory days have come and gone, Abdul-Jabbar is still a respected legend of the game.

Today, however, he’s content with letting his five children — who are all grown up, and have careers of their own — take center stage. And, certainly, they’re doing their part to make their dad proud.

Let’s take a look at all the ways Kareem Abdul-Jabbar’s five children are thriving in their own way.

The eldest of Kareem Abdul-Jabbar’s five children, Habiba Alcindor is a writer, producer, and social justice activist, according to her website. She’s also written opinion pieces for The Huffington Post.

Sultana Alcindor is Kareem Abdul-Jabbar’s younger daughter. However, little is known about her, as she keeps herself out of the spotlight.

Based in Washington state, Dr. Amir Abdul-Jabbar is an orthopedic surgeon who specializes in the Swedish method of neurosurgery. He received his M.D. from the University of California at San Francisco in 2012.

Though Adam Abdul-Jabbar has gone through some difficult times as of late, he still frequently appears with his family in public appearances. Most notably, he appeared with his father and his brothers on “Celebrity Family Feud.”

7 Ways To Lower Your Cholesterol Every Time You Eat 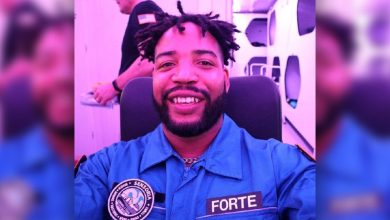 As An Artist And Astronaut Heading To Space, Jesse Forte’s On A Mission To Inspire Black Boys And Girls 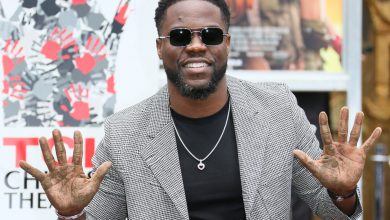 Kevin Hart’s $200M Net Worth is No Laughing Matter 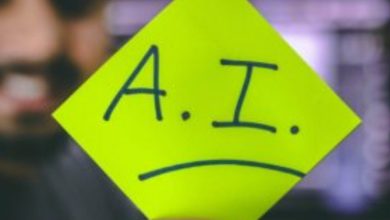 A Warning To Black America About Scammy ‘Artificial Intelligence’ Hype: 5 Things To Know 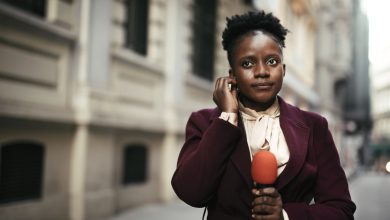