CWBY’s latest song, “Trapstar,” is a high-energy track that combines hip-hop with familiar undertones of country rock to create a unique sound. It talks about heartbreak, falling in love, the come-up, and the downfalls in life that people can relate to.

Music is the language of the soul. It’s through music that artists express their emotions and bare their true selves to the world. CWBY is one such artist who has reflected his real-life struggles through his unconventional music. The rapper/singer entered the music industry in 2020 with his single “Trapstar,” which highlights the complexities of relationships and heartbreak that every person can relate to.

CWBY was born and raised in Florida. When he was 19 years old, he started promoting at an EDM club in Tampa. DJ Plantez, who was performing at the club, offered CWBY the opportunity to be his MC/hype man. The idea of walking around the stage creating hype among the audience thrilled CWBY and led to him realizing his talent as an artist.

CWBY has always wanted to be different and to stand out from the crowd. He thought of starting his career as a rapper but soon realized his potential as a singer. Various genres of music have always interested him, and he experimented with them all to find his perfect fit. He came up with his signature style that is an unconventional mix of hip-hop, rock, rhythm and blues, and country music. In March 2020, he released his debut single that gained him a lot of appreciation from music lovers from around the world, speaking about love and relationships in a way that audiences could instantly relate to.

CWBY’s latest song, “Trapstar,” is a high-energy track that combines hip-hop with familiar undertones of country rock to create a unique sound. It talks about heartbreak, falling in love, the come-up, and the downfalls in life that people can relate to. The lyrics in most of CWBY’s songs are a reflection of his real-life struggles. He has overcome many difficulties in life; there was even a point when he was living out of a suitcase, in and out of motels for three years. He worked for 16 to 20 hours a day just to make a living. Overcoming such challenges was not easy for him, but those experiences have shaped him into the person he is today.

“Trapstar” is a passion project for CWBY that relates to the world many of us may feel trapped in. CWBY sings about how his fast-paced life leaves no room for love and relationships. He has faced situations in his life where he’s had to go through failed relationships and heartbreak, and he chose to remain true to himself through it all, persevere, and grow.

“Trapstar” is produced by Plantez, and the music video, featuring CWBY, is directed by O Soloman. It is already creating a huge buzz among music lovers around the world who are expecting more new releases from CWBY.

CWBY is not only a rising music sensation; he is also an entrepreneur. He is successfully managing his cannabis business while also working on his upcoming music projects. He is optimistic about his summer music track, which has something unique and exciting for his audience. CWBY also wants to get into live performances after releasing a couple of albums. He is already thrilled to see people cheering for him. His goal is to stand out in the music industry by setting a new trend for unconventional music, and he is working hard to make this dream a reality. 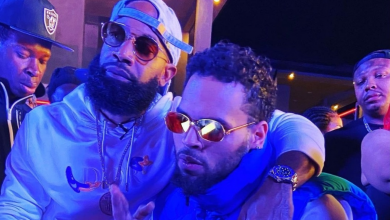 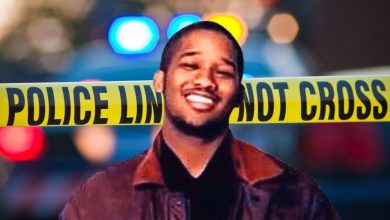 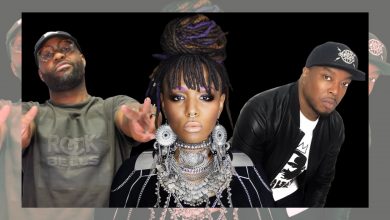 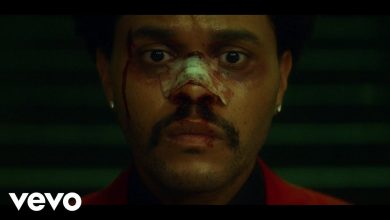