NBA YoungBoy is one of the only rappers, today, who makes the bulk of his money from actual music. His music career first kicked off in late 2017, when he was signed to Atlantic Records. Then, in January 2018, he dropped his first single, “Outside Today,” which drove his debut album, “Until Death Call My Name,” to peak at No. 7 on the Billboard charts.

In September 2021, “Sincerely Kentrell” dropped, and almost immediately went to the top of the charts. YoungBoy NBA then became one of only three rappers — the other two being 2Pac and Lil Wayne — to have chart-topping albums while incarcerated.

According to Billboard, NBA YoungBoy has made three studio albums, one compilation album, fifteen mixtapes, three collaborative mixtapes, three extended plays and twenty-six singles (including six as a featured artist).

50 Cent Warns HBO & Showtime “They Be Sleeping On Me” 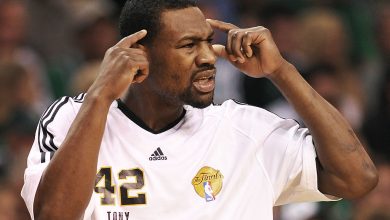 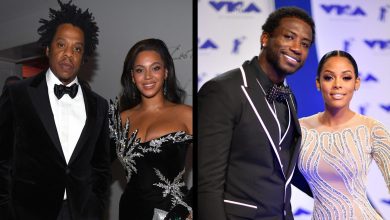 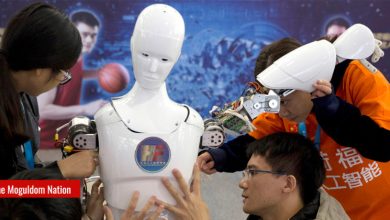