The eldest of the Wayans family in show business (though Keenan is the second child of the Wayans family, overall; the family’s oldest son, Dwayne, is a film and television composer), Keenan Ivory Wayans set the tone for the rest of the family. After a chance meeting with Robert Townsend, Wayans was the first to break through into the mainstream with the 1987 film, “Hollywood Shuffle.” From there, he got funding for his cult comedy classic, “I’m Gonna Git You Sucka,” which was released in 1988. Wayans’s growing popularity drew the attention of the then-fledgling Fox Network, and they approached him to star in his own comedy show. The end result was the now-legendary, and groundbreaking, comedy sketch show known as “In Living Color,” which ran from 1990 until 1994. Though “In Living Color” would only last for four years, it created a lasting impact on the pop culture zeitgeist that’s still felt to this day, and cemented the Wayans family’s place in the entertainment industry. According to Celebrity Net Worth, Keenan Ivory Wayans has a net worth of $65 million. 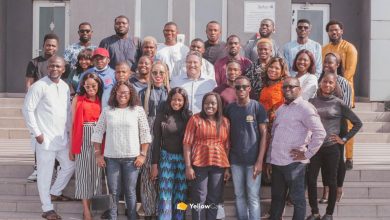 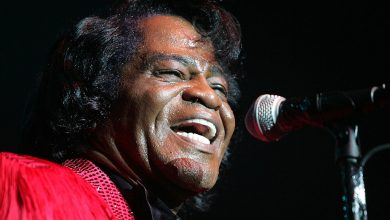 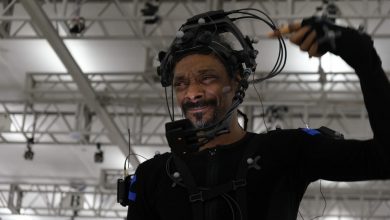 Stage11 Raises $5.7M To Help Artists Like Snoop Dogg And Akon Monetize Their Work Through NFTs