When Joanna Smith-Griffin was working as a student engagement director at Excel Academy Charter Schools in Boston, she discovered there needed to be a more streamlined process for curbing chronic absenteeism in her school. And soon she learned this was not an isolated issue — but one that allows the achievement gap to persist in K-12 schools.

The solution: an app that would identify children at risk of chronic absenteeism.

Today, Smith-Griffin is the founder of AllHere, an edtech company that uses artificial intelligence and mobile messaging powered by artificial intelligence to curtail chronic absenteeism. AllHere has received an $8 million Series A round by Spero Ventures. In addition, investors such as Rethink Education, Gratitude Railroad, Potencia Ventures, Boston Impact Initiative, and others have allowed AllHere to not only launch, but also position itself for growth.

According to Crunchbase, a parent using the app “can send a text to the bot and begin a conversation, with responses from the bot based on their child’s record.”

Additionally, “AllHere also nudges students to come to class, and schools use the technology to communicate announcements to parents, such as closures and health guidelines.”

But the path to raising that series A was no easy feat. It illuminates a problem that many Black startup founders have faced: mentorship that will support the development of their product and access to capital.

In 2021, Black founders raised an estimated $2 billion in funding. While that is a large number, when compared to the $147 billion startups received in funding, it is a mere drop in the bucket. In addition, according to Crunchbase, Black women startup founders received .34 percent of all venture capital-funded in the United States. 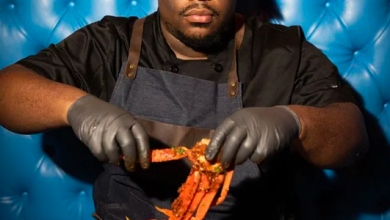 Meet the Man Behind Atlanta’s Buzzing Seafood Boil Restaurant, Where the Most Popular Item Is $200 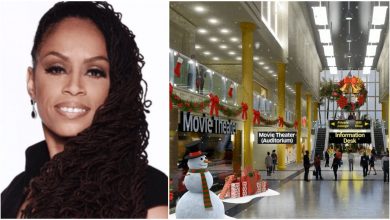 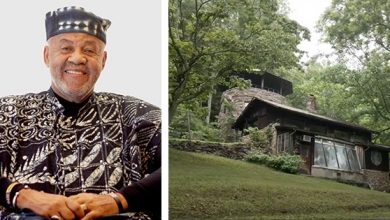 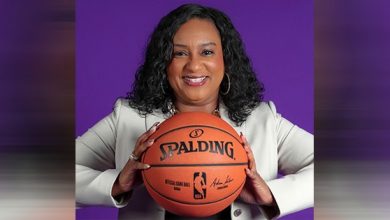