Success in the music industry doesn’t come easy, but you can succeed with a love for music and a genuine hustle that won’t quit. Dren Starr, a self-made music mogul from the Lower East Side of Manhattan, is living proof of this and shares his steps to success despite the competition. Do What You Love […]

Success in the music industry doesn’t come easy, but you can succeed with a love for music and a genuine hustle that won’t quit. Dren Starr, a self-made music mogul from the Lower East Side of Manhattan, is living proof of this and shares his steps to success despite the competition.

Do What You Love

If you want to succeed in the music industry, make sure it’s something you love. Even when he was a child, Dren Starr was passionate about music and became a DJ at only 14. By the time he turned 18, he was already operating WBAD Radio 91.9 FM, a competitor of New York City’s Hot 97. The radio station continued running until the federal government decided to shut it down. Even then, he didn’t let a minor setback keep him from pursuing work in the industry.

His love for the industry led to Dren Starr making the right connections with different people in music. As a result, he decided to open pirate recording studios that got him even closer to those making names for themselves because of their talent. Not only did he work in the recording studio as a producer and engineer, but he also traveled with musicians around the world while taking on managerial tasks. The connections made played an integral role in his overall success. “I got started in this industry at a time when you needed to make real connections. It’s easier now because of social media, but I got started at a time when YouTube and Instagram weren’t even around,” shared Dren Starr.

While it’s important to love what you do and do what you love while making the right connections with people that get you further in your career, consistency also pays off. You can expect to deal with some obstacles along the way. For Dren Starr, his biggest obstacle was spending more than five years in prison on a gun possession charge. Although it set him back from doing what he wanted in life, he didn’t let it hold him back for good. Upon getting released from prison, he jumped right back into the game while learning to adapt to the digital era. Dren Starr says, “I had to get familiar with this new digital era of music, but adapting to it wasn’t a problem. I also relied on my connections before my time in prison to help me get to where I am. I’m a firm believer that when you’re not burning bridges and you’re keeping your word, you can start to accomplish big things. Your word is everything.”

You can have what you want in life if you’re willing to work for it, and Dren Starr is living proof of that. The music mogul didn’t allow prison time to keep him from excelling in the music industry. His incredible work ethic and a solid reputation have helped him get even further in life. He’s now the owner of LES BRAND and regularly works with various celebrities, including Diddy, Meek Mill, and Fabolous.

Starr can be reached on social media at: 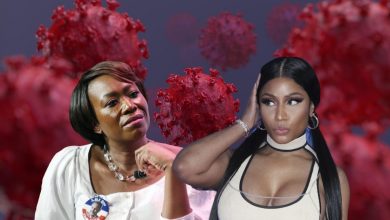 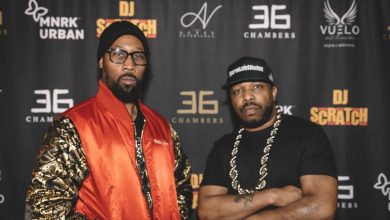 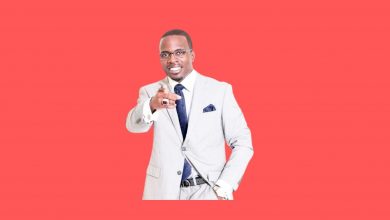 Bishop Robbed During Service Sued For Stealing $90,000 From Church Member 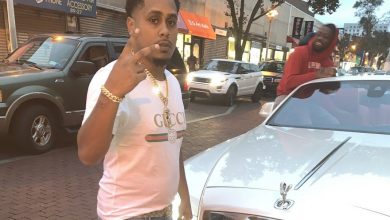 ReyTheGreat is One of South Florida’s Most Talented Artist