Viola Davis may be one of the most successful actresses in the world today — but she didn’t always have it easy.

In an exclusive interview with The Wall Street Journal — whom she sat down with to promote her new Showtime series, “The First Lady,” in which she plays Michelle Obama. The actress revealed that her humble upbringings forced her to go to extremes to avoid going hungry.

“I mean, her Hunger Free program for kids,” Viola Davis said to the outlet, referring to Michelle Obama’s advocacy for the passage of the Healthy, Hunger-Free Kids Act. ” I mention that because I was a kid who was hungry. I grew up in abject poverty. I dumpster-dived. I stole money for food. And I think Michelle Obama, coming from the South Side of Chicago, was very aware of [that kind of poverty].”

First Lady Michelle Obama’s advocacy for the act resulted in her husband, President Barack Obama, signing the act into law in 2010.  While Davis herself, couldn’t take advantage of the act when she was growing up, there is no shortage of hungry children in the United States, today, who certainly can.

Fortunately, though, Viola Davis has come a long way from her humble upbringings, and has become one of the highest-paid actresses in the industry today.

Viola Davis: Her Net Worth and the Triple Crown of Acting

Despite her humble upbringing, Viola Davis overcame the impossible and earned a $25 million net worth, per Celebrity Net Worth. And while this achievement is great in and of itself — especially given where she came from — what’s even more impressive is that she’s earned the so-called “Triple Crown of Acting” (that is, an Oscar, an Emmy, and a Tony). What’s more, according to Celebrity Net Worth, she’s one of the highest-paid actresses in the world — earning $15M in one year alone. 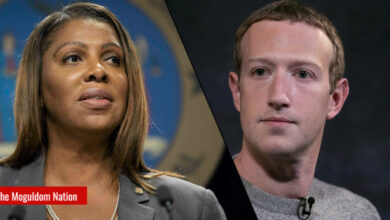 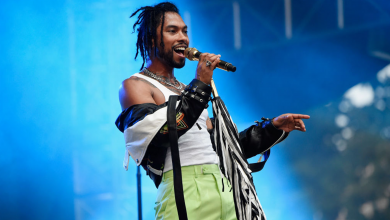 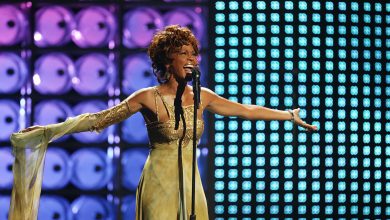 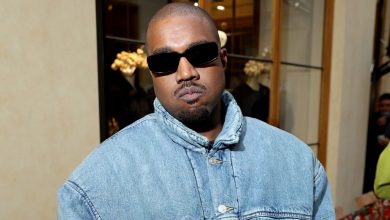