Howard University President Wayne A.I. Frederick is retiring in 2024 and he’s made it evident he wants his successor to be a woman.

Frederick’s retirement was announced by Dr. Laurence C. Morse, chair of the Howard University Board of Trustees, in a statement on Wednesday, April 13. The news was also posted to social media.

“After 34 years as an integral member of the Howard community – as student, faculty member, administrator, and, over the last nine, as president – Dr. Wayne A. I. Frederick (B.S. ’92, M.D. ’94, MBA ’11) recently informed the Howard University Board of Trustees of his plan to retire from the presidency by June 2024, committing to remain in place to ensure a smooth transition of leadership,” Morse wrote.

During the Howard University state of the university address on April 14, Frederick emphasized words like “her” and “she” several times while speaking about his successor, according to the Washington Business Journal.

“I think where the university is now is prime for a successor to take it in their right place,” Frederick said. “I think that person can close on a very substantial campaign that would be historic in the first three years of her presidency, and I think she can also cut a ribbon on probably six or seven new buildings as well.”

Frederick doubled down on referring to his successor with female pronouns when answering a student’s question about financial aid support from the school’s $839 million endowment, the Journal reported.

“To do all of the things that we want to do, to be quite honest, we probably need a $10 billion endowment,” Frederick said. “We are on our way. We are about to hit $1 billion, and we have $9 billion more to raise. She has nine more to raise, whoever she will be, but I’m sure she’ll be good at doing it.”

Frederick, 50, is a native of Port of Spain, Trinidad and Tobago. He graduated high school at age 14 and came to the U.S. in 1988 to attend Howard at 16, according to his bio on The History Makers.

He went on to earn dual degrees in science and medicine from Howard by age 22 and completed his residency at Howard University Hospital. Frederick remained an integral part of the Howard community, completing several fellowships and holding several medical and academic positions.

He became the interim president of Howard University in 2013 after his predecessor, Sidney A. Ribeau, resigned suddenly in 2013. He was promoted to the role permanently in 2014. Currently, he is a professor of surgery at Howard’s College of Medicine and a practicing cancer surgeon at the Howard University Hospital, the Washington Post reported.

There have been advancements and challenges under Frederick’s leadership. He increased enrollment and graduation rates and recruited renowned faculty such as journalist and scholar Nikole Hannah-Jones, writer Ta-Nehisi Coates and actress Phylicia Rashad.

“Under Dr. Frederick’s deft guidance and skilled stewardship, the University has achieved an unprecedented turnaround in its fiscal health, and its financial outlook is now overwhelmingly positive,” Morse wrote.

However, there have also been student and staff protests over housing conditions and wages on Frederick’s watch. A faculty senate voted no confidence in Fredrick’s leadership after a student, concerned with housing, tweeted screenshots of what many deemed a “cold” response to an email she sent in 2018.

The board, however, said it was pleased with Frederick’s service. “Dr. Frederick has embodied the strength of will, determination, vision, character and integrity found in our world’s most admirable leaders, qualities that have enabled him to position our institution for continued success for generations to come,” Morse’s letter continued.

If Howard officials follow Frederick’s lead and hire a woman as its next president, it would be the first time a woman would be at the helm of the iconic HBCU in its 155-year history.

It’s something some Twitter users said they are here for. “Def time for a Madame President at Howard University,” @ShepardHeff tweeted.

“The next president of Howard University needs to be a woman. It’s not time, it’s past time,” @xoShakarra chimed in.

“A black woman should be the next President of Howard University,” @JuliaOsagie19 wrote.

Things You Need To Know 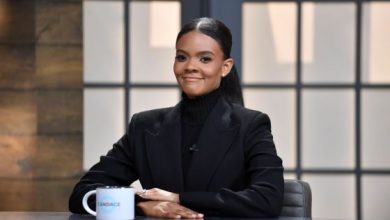 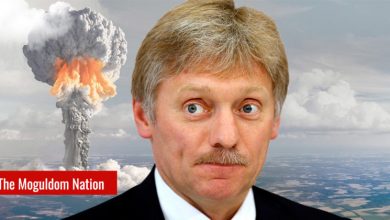 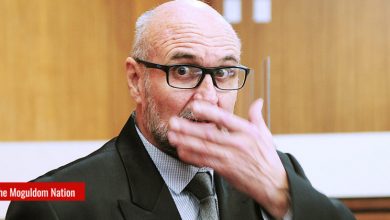 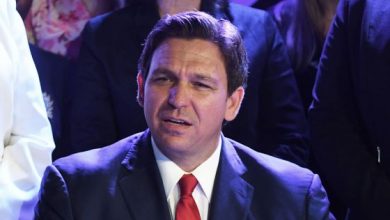