The hitmaker’s Supergiant Records partners with the legendary label.

“It has been a lifelong goal of mine to be able to bring my gifts to the world. This alignment with Tunji and Def Jam for a global takeover is a literal dream come true,” says Muni Long. “Supergiant Records started as an idea between myself and my husband Raysean in 2019 and over the course of the next two years we would invest, hire, strategize, and create.”

The Florida native continues, “As our team grew, so did our success, and as a result of hours and hours of hard work and intense focus, this year we reaped a bountiful harvest. Many, many thanks to my partners, Rashad Tyler, Raysean Hairston, Chris Anokute, and all those who contributed to this historic moment. We look forward to an incredible journey with Tunji and the Def Jam family.”

Moni Long released “Hrs and Hrs” as a single in February 2022 via Supergiant Records. The track lives on 2021’s Public Displays of Affection EP. Prior to “Hrs and Hrs” becoming a Top 20 success, Long wrote songs alongside Rihanna, Mariah Carey, Mary J. Blige, Chris Brown, Ariana Grande, and other artists.

“We’ve both known Muni for over a decade, since the start of her music business journey as a teenager,” states Supergiant Records co-founder/co-manager Rashad Tyler and co-manager Chris Anokute. “So fast forward to now, through the ups and downs we’ve seen her endure, we couldn’t be happier for her current success. Let’s just say she put in her 10,000 hrs. “

“Muni represents everything a Def Jam artist should be: bold, independent, authentic, creative, visionary, and one of a kind,” says Def Jam CEO Tunji Balogun. “I have followed her artistry and journey very closely, from her time as a writer for some of the biggest artists in the world to the incredible run of success she is now so deservedly enjoying. Muni sets the new standard for where we want to go as a label.”

Balogun adds, “I’m thrilled to join with her and her world-class team in this exciting partnership. With all the amazing work done by Priscilla and Raysean, Chris, Rashad, and the Supergiant team, along with J.R. McKee and his MPR team – combined with the resources and passion of the Def Jam family – the sky’s the limit.”

Netflix is getting three more mobile games, including its first FPS 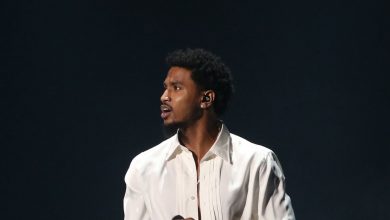 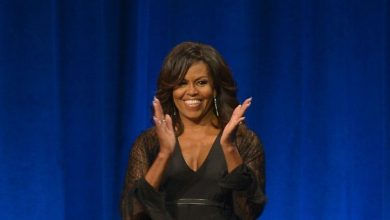 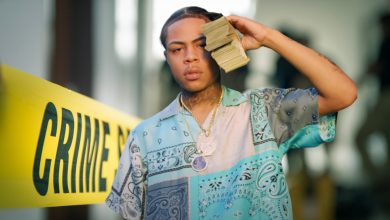 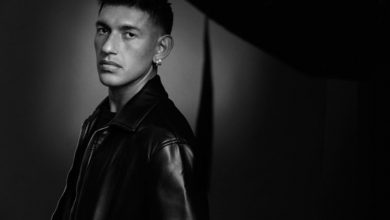 Itslitobbs Understands That To Go Far – You Need To Build A. Great Team: