See what the ‘Law & Order: SVU’ star has to say to people who have a problem with his wife.

“A lot of people are like, ‘Oh, you’re not getting the nutrition after 2 years old. Why do it?’ And I’m like, My child’s eating steak and hamburgers. She just likes a little snack every now and then and more of the bonding between the mother. Why take that away from her?” Coco explained to Us Weekly.

The lingerie model added, “I’m not going to just say, ‘No boob.’ At night, she cuddles with my boob. She calls it the boo-boo. She loves on it. It’s not like she’s getting milk from it, but she’s getting her little snack and it’s kind of soothing her to sleep.”

Some outside observers took issue with the idea of a five-year-old child still getting nursed by her mother. Rapper/actor Ice-T took to social media in order to defend his wife of nearly 20 years.

“Why the F are you worried about MY Child??? That’s what’s weird… Now go back in the basement,” responded Ice-T to one Twitter user who suggested Coco Austin breastfeeding Chanel is “sexual and gross.”

The star of the long-running NBC drama Law & Order: Special Victims Unit also posted, “News Flash! I’m still Breastfeeding! Every chance I can… 💎… News Flash! We feed Chanel FOOD… She just likes to suck mom’s boob every now and then… Me Too!!!”

In addition, Ice-T tweeted, “Lol. When it’s all said and done I guess I’ll be known as a T#### Lover… I can live with that.💎… Just wait till they find out how much I love Coco’s Booty! Lol.”

72K Test Positive In The Past Week 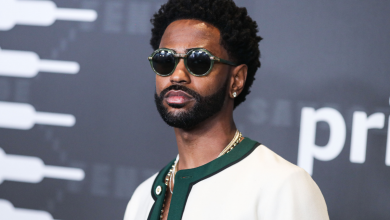 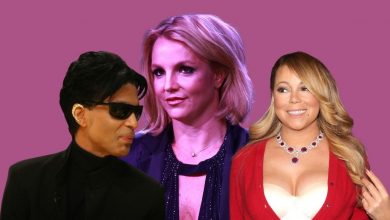 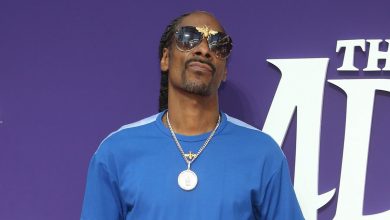 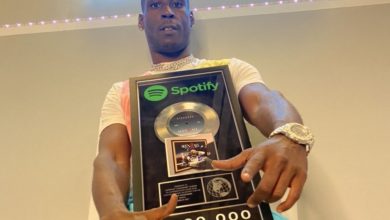