September is National Suicide Prevention Awareness Month, which helps promote awareness around suicide, highlight resources on prevention, and identify ways to talk more openly about suicide to help others decrease risk. Suicide is a serious mental health concern. It often occurs along with symptoms of depression, which can be treated with therapy.

YOU MAY ALSO LIKE: Black Children & Suicide Prevention: A Call To Action

However, many are reluctant to seek professional help for mental health issues, especially in the Black community. According to the Centers for Disease Control and Prevention (CDC), suicide is the third leading cause of death among Black youth. Therefore, it is important that we identify risks early to prevent actual suicide attempts.

An article published in the Journal of Clinical Child and Adolescent Psychology (Horwitz, Czyz, & King, 2015) looked at suicide attempts in teens and young adults. The study identified specific risk factors for engaging in suicidal behaviors.

According to the study by Horwitz and his co-authors increased risk of suicide was related to socioeconomic status, severity of suicidal thoughts, past history of suicide attempts, and a history of self-injurious behavior (e.g., cutting). Although these signs help to identify risk, suicide is very difficult to predict.

Some experts have noted that ethnic differences exist in how suicide behaviors are presented.

During the 2015 Association of Black Psychologists (ABPSI) Convention in Las Vegas, NV – Dr. Krystal Cook Simmons, Ph.D. (Clinical Associate Professor at Texas A&M University) stated that Black youth may not exhibit some of the classic symptoms we might expect among those who are at risk of engaging in suicide.

You can also view additional warning signs of suicide presented by the American Association of Suicidology.

However, individuals who may be having thoughts of suicide will usually have feelings of

Questions To Ask Your Students On The First Day Of School

Black College Student Sells His 'Safety Pouch,' a Tool to Fight Against Police Brutality, in 400 Walmarts 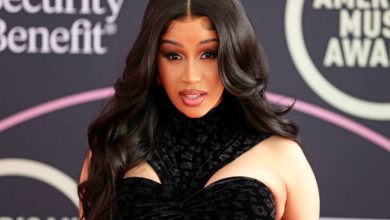 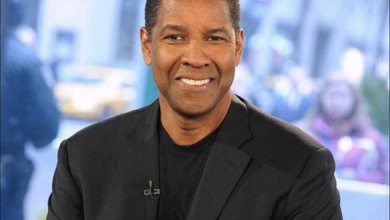 The One Decision That Changed His Life Forever 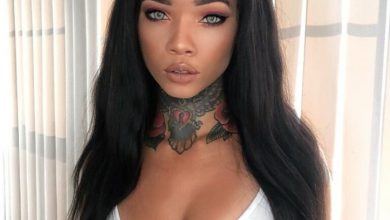 Model Reveals She Has AIDS; Doesn’t Know Where She Got It From – BlackDoctor.org 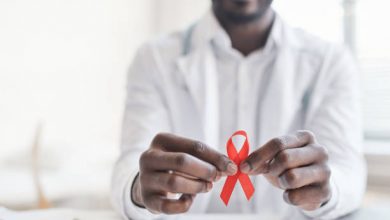