Mark Mobius, an investment manager who claims to have crisscrossed the globe and tasted some horrible food “to find ‘undervalued companies‘ before other investors do,” sees risk in the connection between tech stocks and bitcoin.

“The relationship between bitcoin prices and the tech market is very close,” he said. If “bitcoin prices go down, I think the tech stocks are going to be hit very badly.”

The world’s No. 1 cryptocurrency, bitcoin held up “quite well” throughout the recent Nasdaq correction. This could “have been due to the fact that the S&P 500 had also held-up quite well,” said Matt Maley, chief market strategist at Miller Tabak + Co. in a note Tuesday.

“Hopefully it stays up,” Mobius said. “I am not predicting or wishing it goes down, but I just hope it stays up because tech stocks then will be able to revive.”

One school of thought sees bitcoin as a stimulus-fueled bubble destined to burst like it did in the 2017-2018 boom-and-bust cycle, Bloomberg reported. Another sees the price of bitcoin rising as more institutions adopt it.

Mobius told Financial News earlier in March that he feared a bubble was forming in some parts of the market as investors piled into bitcoin and unprofitable companies.

“We are in a bubble in some areas of the market, particularly in the opaque cryptocurrency market and in some companies that are popular for one reason or the other, even though there are continuing earnings losses,” he said.

The sell-off and rapid decline in tech stocks over the past month is probably not over, Mike Wilson, Morgan Stanley’s chief U.S. equity strategist, said in a client note on Sunday.

Since its Feb. 16 peak, the Nasdaq 100 fell more than 10 percent despite good news about fewer covid-19 cases, scaled-up vaccinations, and the $1.9 trillion stimulus package, just passed in Congress.

London-based digital asset management firm CoinShares recommended that investors allocate 4 percent of their portfolios to bitcoin, arguing that in its growth phase, it “behaves like a tech stock,” Forbes reported in August.

“As a disruptive technology, bitcoin’s risk profile is rather similar to that of a technology stock: if it reaches its potential, the value could be immense, but at the same time, there is a chance it fails entirely, leaving the value of bitcoins close to zero,” wrote CoinShares’ research strategist James Butterfill.

Mobius, who became famous for investing in emerging markets, said he believes bitcoin and gold are correlated since they’re both considered to be stores of value, Business Insider reported.

Gold, which traded at $1,723 per ounce on Thursday, and has fallen 7 percent in the last month. “There’s some relationship between these two and one of the reasons why gold is down,” Mobius said. “Otherwise there’s no good reason why gold should be down at this stage.” 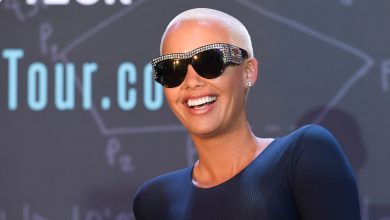 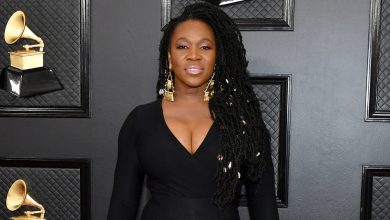 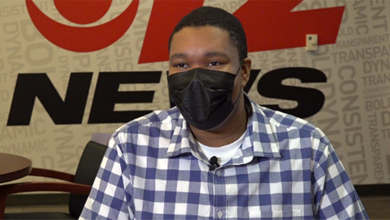