If you bought $10,000 worth of stocks in the top five U.S. defense contractors in 2001 when the Afghanistan war started, and faithfully reinvested all dividends, your investment would now be worth $97,295 — a far greater return than was available in the overall stock market over the last two decades.

Defense stocks outperformed the stock market overall by 58 percent during the Afghanistan war.

According to a calculation by Brown University, the U.S. spent $2.26 trillion in Afghanistan or $300 million a day over the 20-year war. Roughly $800 billion was channeled into war-fighting costs and $85 billion was used to train the Afghan army.

The war effort in Afghanistan was in many ways privatized, with the U.S. military relying on private security contractors to power the logistics of the U.S.’s “forever war.”

“We didn’t have a good sense of what it was going to cost and we didn’t have the people there who could do the negotiations or had the data, so contractors were basically able to charge whatever they wanted,” said Mark Cancian, a senior advisor at the Washington, D.C.-based think tank, the Center for Strategic and International Studies.

Lockheed Martin, manufacturer of the Black Hawk helicopter, was the best-performing defense contractor on the stock market during the Afghanistan war. A $10,000 investment in Lockheed in 2001 would be worth $133,559 today.

Northrop Grumman was the third-largest government contractor in the U.S. and the fifth-largest arms-producing and military services company in the world in 2017. Returns on investment for Northrop Grumman stock would make a $10,000 investment in 2001 worth $129,644.84 today.

For Raytheon, the third-largest defense contractor in the world, stocks during the long war returned the least among the five at 331 percent, turning its value today to $43,166.92. Most of the money earned by Raytheon was from the supply of weapons and training contracts. 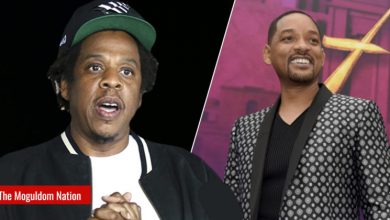 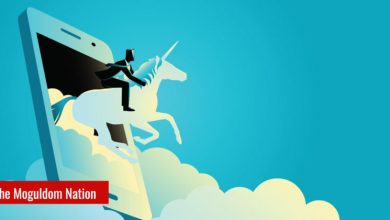 3 Investing Platforms For Micro Investing In Startups, Stocks And Alternatives 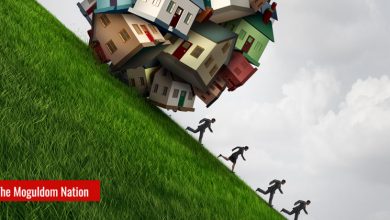 Does The Federal Reserve Own 21 Percent Of All Mortgage Bonds, Fueling Housing Inflation, Bubble?