A top Kremlin adviser has broken ranks to call for a ceasefire in Ukraine and say he is depressed because he “cannot comprehend” why Russia launched the invasion, which according to him has a poor cost-benefit.

The Russian invasion is “embarrassing” and many Russians are “depressed” about it, said Andrey Kortunov, a respected foreign policy expert and the director-general of the Russian International Affairs Council, in an interview with Sky News.

The Russian council is a nonprofit academic and diplomatic think tank established by presidential decree in 2010.

Kortunov talked about how he felt when he heard Russia had attacked Ukraine.

“I was shocked because for a long time, I thought that a military operation was not feasible. It was not plausible,” Kortunov said. “Of course, I’m depressed, all of us are. It’s very embarrassing.

Russia invaded Ukraine on Feb. 24 after a months-long buildup of hundreds of thousands of troops at its border while denying that it planned an actual attack.

The situation on the ground in Ukraine is extremely fluid after the Russian army made several missile strikes in Ukraine. Its forces are said to have reached the outskirt of the capital Kyiv. Russian forces have been accused of firing on civilians fleeing on evacuation routes from Kyiv and Kharkiv.

Kortunov previously defended past Kremlin actions, but Russia’s invasion of Ukraine has left him wondering what his president is thinking.

“I thought going into Ukraine was not in Russia’s interest keeping in mind the collateral damage which is likely to happen after such an operation,” he said. “But my cost-benefit analysis did not coincide with Kremlin. I had to wake up to this reality.”

Some of the costs Russia is paying for Putin’s war include the tumble in the Russian ruble to an all-time low, which has sent the cost of imports surging. Sanctions on Russia’s largest banks are wreaking havoc in the financial markets and new export restrictions promise to scramble supply chains.

On the other hand, Russia could gain control of Ukraine by installing a pro-Moscow president and establishing a “Russian-backed puppet government”, according to Eurasia Group’s base case scenario over the next three months.

Most pro-development Kremlin advisors have been sidelined while Putin surrounds himself only with a group of military officials known as the siloviki. Translated, siloviki are “people of force” or “strongmen” from the Russian word for “force”.

“I do not understand the logic he currently has, his own rationale that justifies the actions that he made,” Kortunov told Sky News. “It’s hard for me to get into his thinking, what he really thought when he made this decision.”

Kortuniv stressed that it is essential Russia takes steps to end this war as soon as possible.

“My advice today, given the current situation on the ground, would be to turn a ceasefire into the top priority. We have to stop the conflict,” he said. “We have to get to the negotiating table not just with Ukraine, but also with the West.”

Photo: Ukrainian volunteers carry a victim out of the City Hall building following shelling in Kharkiv, Ukraine, March 1, 2022. Russia stepped up shelling of Ukraine’s second-largest city, pounding civilian targets there. Casualties mounted and reports emerged that more than 70 Ukrainian soldiers were killed after Russian artillery recently hit a military base in Okhtyrka, a city between Kharkiv and Kyiv, the capital. (AP Photo/Pavel Dorogoy)

Begin Now to Protect Your Heart as Clocks 'Spring Forward' 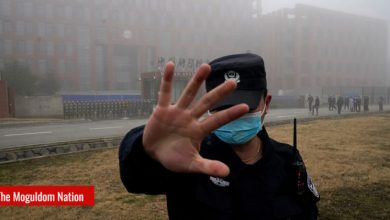 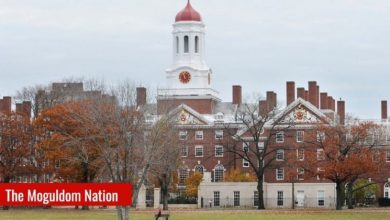 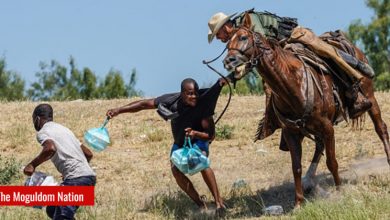 As Afghanistan Refugees Are Welcomed, Biden Administration To Send Thousands Of Haitians Back Home 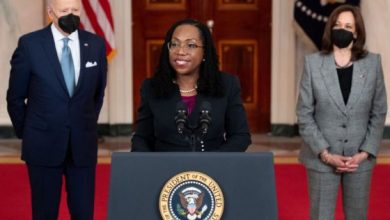