In 1978, gospel legend Walter Hawkins pinned lyrics that stated, “a little rain mixed with God’s sunshine a little pain, makes me appreciate the good times.” These words position themselves perfectly to the rags to riches story related to tech billionaire David Steward.

Stories like these often provide hope, invigorate motivation, and inspire change, and Steward’s is no different.

Born in Chicago, IL, Steward came from humble beginnings with seven other siblings. Although he was born in the Windy City, his family moved to his mother’s hometown of Clinton, MO, where he was raised. There, they lived in a small home that did not include indoor plumbing or heating.

The family had a small farm with cows, vegetables, and crops. Tending to the land was a part of the Steward family’s daily responsibilities.

“My jobs included emptying the chamber pots, shaking down the ash in the potbelly stove and then spreading it on the driveway for traction, cleaning the barn, feeding the cows and pigs, milking the cow, and skimming the cream for the butter churn,” as documented by Horatio Alger Association.

“Our chores seemed endless,” Steward added. “But it was just the way we grew up, and it was all just a part of our lives.”

However, Steward’s father’s work ethic gave him his first glimpse into entrepreneurship.

“My father was the first entrepreneur I ever knew,” Steward described, per Horatio Alger Association. “He was an entrepreneur out of necessity. We probably would have qualified for welfare, but my father was proud, and he did what he had to do to support his wife and children. He was a master mechanic and should have been able to make good money working at the nearby power company, but they weren’t hiring people of color. He and my mother were caring and committed to the next generation. Having two parents who understood their roles and their responsibilities, and then watching them work together to provide for their family, making them the best teachers in the world.”

Steward’s examples of hard work would pay off in great dividends. In the first grade, he was a part of the first Black person to attend Clinton’s newly integrated elementary school. And by 1973, he would graduate from Central Missouri State University, becoming the first person in his family to earn a college degree.

After college, Steward moved to St. Louis, where his older sister lived, to begin his career. He served as a substitute teacher while applying for other full-time roles. He would later join Wagner Electric Corporation in 1974.

A year after starting the role with Wagner, the company would shut down, leading him to accept a position with Missouri Pacific Railroad as the company’s first Black person to sell rail services.

Leveraging his role as a marketing and sales representative with the railroad company, Steward joined FedEx in 1979 as a senior account executive and earned a place in the Federal Express Sales Hall of Fame after two years in the role.

“I was very excited to earn this honor,” says Steward, per Horatio Alger Association. “On the day of the ceremony, I was given a silver ice bucket with my initials engraved on it. I was enjoying my job; I liked the company, but when I looked inside that bucket, I saw that it was empty. That vision sort of hit me then that there was an emptiness and a confinement to working for someone else. That’s when I really started thinking about buying my own business.”

His awakening provoked him to borrow $2,000 from his father and use his railroad experience to launch Transportation Business Specialists. This auditing firm reviewed freight bills for the rail industry. Three years later, he started his second company, Transport Administrative Services; another auditing firm focused on undercharges.

By 1990, he founded his most lucrative business, World Wide Technology (WWT). According to the company’s website, WWT is the largest Black-owned company in the United States.

Starting with only a few employees in a small office, WWT now operates out of four million square feet across 20 facilities worldwide. WWT employs over 9,000 people and brings in more than $14.5 billion in annual revenue.

Based on a Forbes profile, Steward is worth $6 billion.

Steward is paying his success forward by investing in his community and giving back to others who need the support and mentorship that led to his success. A part of this work is hosting the annual St. Louis STEM Student Forum and Hackathon, where over 174 high school students participate and are paired with WWT mentors to “improve academic proficiency while providing a competitive advantage for college enrollment and increasing awareness in STEM.”

Zendaya 100 Most Influential People of 2022-Get Her Hair Look! 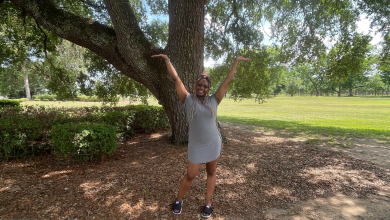 Opinion: Here’s How I Believe Airbnb Reconnected Me To My Family’s Roots 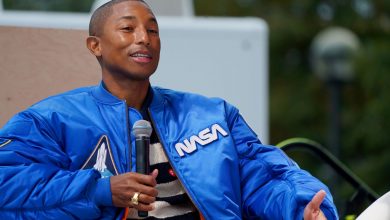 Pharrell May Be Coming For StockX, The RealReal, And More With His New Online Auction Platform Joopiter 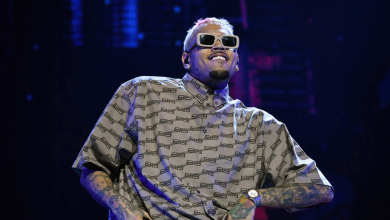 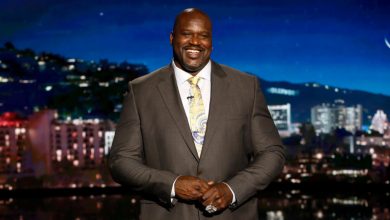