In January of this year, acclaimed film director Ryan Coogler was mistaken for a bank robber.

Bank staffers at an Atlanta Bank of American branch mistakenly thought Coogler was staging a robbery, so they called cops, and the “Black Panther” director was detained by police, in handcuffs. Coogler had handed the bank teller a handwritten note on a withdrawal slip that said:

The teller went to the back, called the police and they proceeded to show guns and place Coogler in handcuffs. Thankfully for Coogler, the police realized it was all a huge mistake after investigating the matter further and released Coogler. To say that the matter was all a big misunderstanding didn’t sit well with Coogler. According to the police report, Coogler took the badge numbers of all the officers involved and released a statement to Variety, saying:

“This situation should never have happened… However, Bank of America worked with me and addressed it to my satisfaction, and we have moved on.”

In his conversation with police, Coogler said that when he approached the teller, he gave his card, gave his pin number, and showed his ID. Yet his note was translated by the teller to mean I am here to rob your bank.

Maybe it’s because Coogler was wearing a hoodie, a cap, sunglasses, and a mask. Sure, that seems normal but for Black men, looking like that may get you racially profiled… that’s exactly what happened to Coogler. So for a Black man — for Black people in general — mask-wearing has been a catch-22. We’re told to wear masks to save our lives during a pandemic, yet we could still die at the hands of police because wearing a mask makes us look suspect.

Is it any wonder that Black men fear wearing a mask more than they do covid-19? Throughout this entire pandemic, people have attempted to pacify away concerns of Black folks regarding mask-wearing and vaccines, either to ignore or dismiss the racism that informs those concerns. But I digress.

The “It’s not race” crowd didn’t stop there.

To quell Black folks’ angst and frustration, it’s been highlighted that the bank teller who initiated the 911 call was Black. Meaning that we shouldn’t think that what happened to Mr. Coogler had anything to do with race or racism because a Black person felt unsure and uncomfortable enough that a call to the police was justified.

Here is why it doesn’t matter that the bank teller was Black. Because Black people are socialized within a white supremacist social order and anti-Black society to assume Black people to be intellectually inferior, indolent and pre-disposed to criminality. This happens as early as the toddler stage of life. The reality is that in this society, whether Black or non-Black, people naturally, from a socially contextual standpoint, presuppose that Black people aren’t smart, that they don’t work hard, and that they’re violent, in addition to other tropes such as sexual prowess, promiscuity, and being physically bionic.

So, the crowd of white folks who decry our calls of racism and use that as an excuse can have a seat and shut their mouths. We see through that.

Not to mention that Bank of America is known for its unabashed racism, but again I digress.

The obvious inclination amongst Black folks is to boycott Bank of America. But you can’t boycott your way out of a racist society. Racism is embedded in its systems, institutions, and laws. Black capitalism won’t save you. But stay woke.

Moderna Asks FDA to Approve Second Booster for All Adults 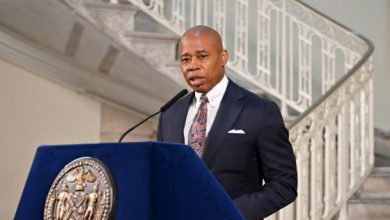 Eric Adams: ‘Where Are All Those Who Stated Black Lives Matter?’ 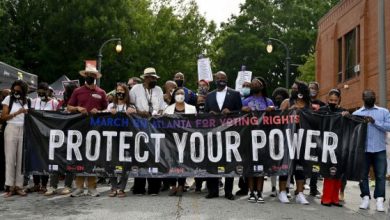 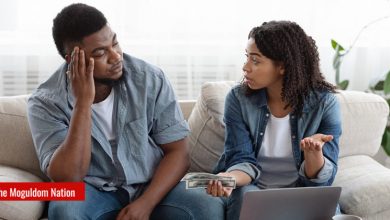 While America Catches An Inflation Cold, Black America Gets Pneumonia 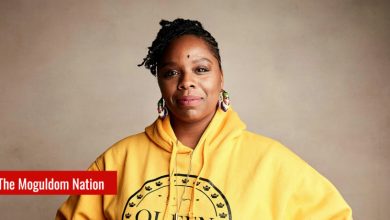 This House Was For Social Justice Influencers, Nothing Nefarious