St. Louis Federal Reserve President James Bullard is not sugarcoating the current inflation crisis as prices rise at the fastest pace in 40 years.

Inflation could get out of control without action on interest rates, Bullard said.

“We’re at more risk now than we’ve been in a generation that this could get out of control,” he said during a panel talk at Columbia University. “One scenario would be…a new surprise that hits us that we can’t anticipate right now, but we would have even more inflation. That’s the kind of situation that we want to … make sure it doesn’t occur.”

Lately, Bullard has been outspoken about inflation and has called for aggressive Fed action. He has advocated for a whole percentage point in rate increases by July to stem inflation, CNBC reported.

The Fed has indicated it will probably begin to increase interest rates in March, which would mark the first increase in more than three years.

Republican Sen. Chuck Grassley of Iowa agreed with Bullard. Back in November 2021, Grassley declared that inflation had reached an out-of-control level.

“Hardworking Americans have been experiencing historically high price increases for more than half a year. The Biden inflation tax on average Americans is now $175 a month, which equates to an extra $2,100 a year,” said on the Senate floor on November 17, 2021.

Americans have come to believe that presidents exercise considerable control over the economy, and they expect President Biden to do something about inflation, according to the Washington, D.C.-based Brookings public policy organization.

“But the reality is that presidents have far less control over the economy than you might imagine,” New York Times reported. “Presidential economic records are highly dependent on the dumb luck of where the nation is in the economic cycle. And the White House has no control over the demographic and technological forces that influence the economy.”

Tell that to people who are worried about paying their bills while inflation eats through Americans’ savings.

Inflation tends to hurt workers. Since Black Americans constitute 13 percent of the U.S. workforce, according to the U.S. Bureau of Labor Statistics, as inflation increases, Black America is hurt.

Some three in 10 Americans said everyday bills (15 percent) or inflation specifically (14 percent) was the single biggest concern facing their family right now, according to a Monmouth University poll released in January. 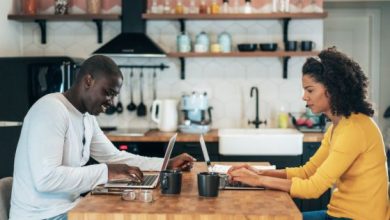 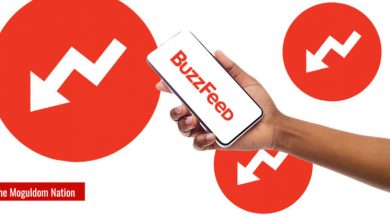 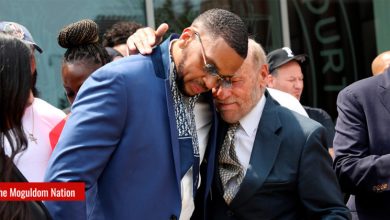 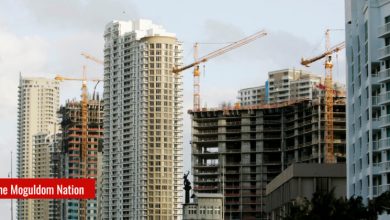 Here Are The 3 Reasons Condo HOA Fees Are Skyrocketing In The US, Up 19 Percent This Year