Elon Musk, the world’s richest man, believes that if the Federal Reserve follows through on its expected path of raising interest rates to slow inflation, it risks causing the opposite effect — deflation — sending the price of goods and services down.

Just five months ago, Musk told analysts that he believed inflation was worse than what was being reported at the time and would likely continue through 2022.

Now the CEO of electric vehicle manufacturer Tesla is tweeting a different tune.

The balance between inflation and deflation can quickly swing from one to the other, and both can be bad for the economy. Inflation measures how fast the price of goods rise. It happens when goods and services are in high demand, and supplies decrease. Consumers are willing to pay more for what they want, and manufacturers and service providers charge more.

Deflation happens when too many goods are available or when there is not enough money circulating to buy those goods. As a result, the price of goods and services drops.

Deflation is rare in wealthy countries, where it has only happened twice in the last 100 years — once in the 1930s, affecting the U.S. and Europe, and a second time when the Japanese economy stagnated from 1991 through 2001. This period became known as “Japan’s Lost Decade.”

Some economists warn that if the Federal Reserve continues to raise interest rates, it risks causing a recession. Others are not convinced a recession is inevitable.

A Reuters poll of economists in late August showed how divided respondents are when it comes to a recession. Respondents put the chance of a U.S. recession within a year at 45 percent. Most said it would be short and shallow. A Bloomberg survey put the probability of a recession at 47.5 percent.

Federal Reserve Chairman Jerome Powell said the central bank is focused on bringing down high inflation to prevent it from becoming entrenched as it did in the 1970s, signaling a third consecutive 0.75-percentage-point rate rise later in September

“We need to act now forthrightly, strongly, as we have been doing, and we need to keep at it until the job is done,” Powell said last week at a virtual conference hosted by the Cato Institute.

While many companies are passing higher costs on to consumers, many have started to lay off workers. Google parent Alphabet warned it will begin layoffs soon to be 20 percent more efficient, The Street reported.

Peter Schiff, a stockbroker, financial commentator and CEO of Connecticut-based Euro Pacific Capital Inc. disagreed with Musk. Schiff predicts a major interest rate hike by the Fed could cause hyperinflation, a “severe recession” and “a worse financial crisis than 2008.”

Kim Kardashian On The Prowl To Date Lawyer Or Doctor 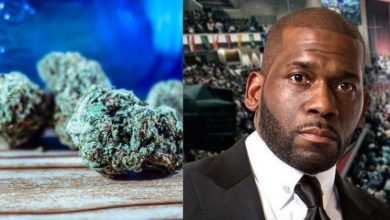 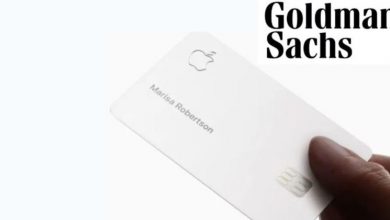 Consumers Start To Default On Payments for The Goldman Sachs Apple Card: ‘Well Above Subprime Lenders’ 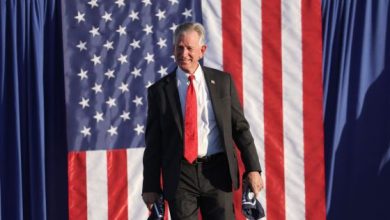