YouTube influencers are now going beyond raking in money from their popular videos. They are looking to cash in on their “masters.”

Similar to how songwriters can monetize the master recordings of their work and the resulting royalties, some YouTube influencers have hooked up with royalty asset management firms such as Royalty Exchange.

Hugely popular YouTube creator CJ So Cool is one. He has literally become a millionaire through his popular prank and reaction videos — often using his children. His videos generate more than 18 million views a month, which he’s monetized to the tune of $490,126 in the last 12 months, according to Royalty Exchange. He is worth an estimated $6 million.

Royalty Exchange is auctioning up the rights to his future royalties, with bids starting at $600,000. An advance listing lets investors collect a share of those earnings, with a fixed return.

Here how it works: This asset offers the right to collect monthly payments— up to a monthly cap of $40,000 — until the investor receives a total return of $780,000.

Look for other successful creators to follow CJ So Cool’s lead.

Creators make a broad range of income on YouTube. Influencers who have videos with more than one million views can earn between $2,000 and $40,000 per video, Mirror reported.

High earners like CJ So Cool are the exception. Most YouTube creators barely earn above the poverty line, reports Bloomberg.

Research by Mathias Bärtl, a professor at Offenburg University of Applied Sciences in Offenburg, Germany, found that 96.5 percent of YouTubers make less than $12,140 (the U.S. federal poverty line). Only 3 percent of the most-viewed channels bring in ad revenue of about $16,800 a year, Fast Company reported.

Like songwriters, artists, and other rights holders, YouTube creators are now looking to fully take advantage of their creations for financial gain. The music industry short-shifted musical artists for years, most often not giving artists the rights to their own masters. Internet creators don’t seem to be letting this happen. All-or-nothing, take-it-or-leave-it deals are a thing of the past, Royalty Exchange reported.

Before becoming a YouTube star, CJ So Cool tried many other lines of work. After dropping out of Purdue University where he was studying Criminology in 2012, he worked at Chuck E Cheese, Denny’s, and Planet Hollywood, Legit reported. He even did a stint in the U.S. Navy.

He created his YouTube channel in 2014 but did not upload his first video (CJ Shoe Collection) until June 22, 2015. The video raked in about 800,000 views. Now, CJ has numerous revenue streams. Besides his YouTube income, the 31-year-old father of six earns through ads and paid partnerships. 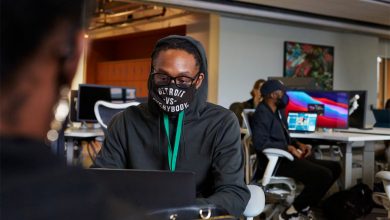 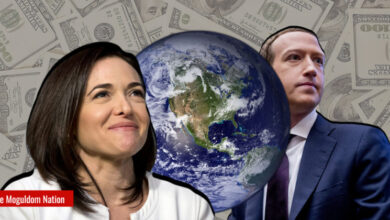 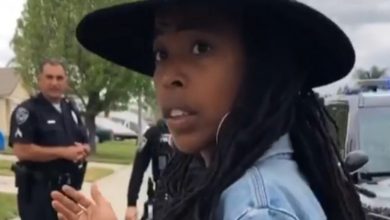 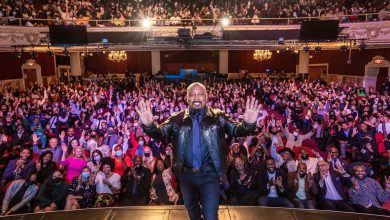