Instagram has started rolling out paid subscriptions for creators and TikTok says may be following suit, exploring a feature that would allow influencers to paywall some of the content they share on the app, according to a report by The Information.

The Instagram subscriptions feature, first spotted on App store back in November, is now officially in early testing with a small group of U.S. creators who will be able to offer their followers paid access to exclusive Instagram live videos and stories.

At launch, just 10 U.S. creators had access to the new feature. Instagram considers it an alpha test meant to allow for feedback from fans and creators alike, which it will then act upon.

Instagram and TikTok’s move toward subscription-based creator content signals a readiness to appeal to influencers and win over their loyalty.

TikTok creators have complained that their views are declining and that they are not receiving adequate compensation through the Creator Fund, which was announced in July 2020.

The social media giants are joining other platforms such as Twitter, Patreon. YouTube, and OnlyFans, which offer paid subscription services for creators.

“Creators do what they do to make a living, and it’s important that that is predictable. And subscriptions are one of the best ways to have a predictable income, a way that it’s not attached to how much reach you get on any given post, which is inevitably going to go up and down over time,” said Instagram head Adam Mosseri.

Tik Tok did not provide more details about how its feature works.

“We’re always thinking about new ways to bring value to our community and enrich the TikTok experience,” a TikTok spokesperson told Engadget.

Like Twitch, Twitter, and YouTube, TikTok allows viewers to send tips to influencers who are enrolled in the Creator Next program. Users can also buy and send virtual gifts to creators. Creator Next says it aims to help creators monetize as they grow and develop their communities into a side hustle or a business.

It is no surprise that TikTok is following the path of competitors that have already embraced subscriptions. In 2020, TikTok announced a $200 million fund to support creators. 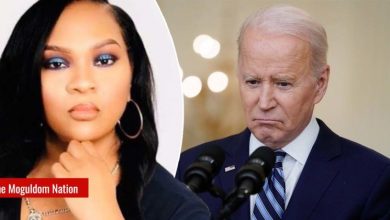 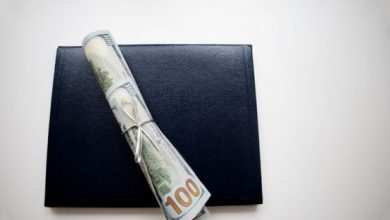 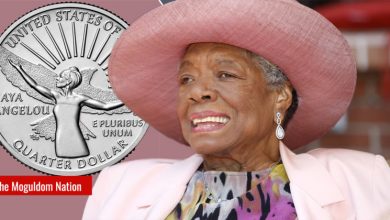 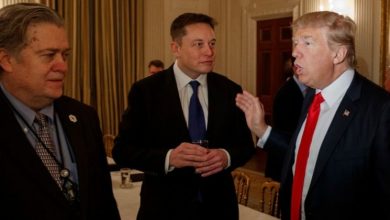