Russia’s central bank has resumed buying gold at a set fixed price of 5,000 rubles ($52) per gram and analysts say this could be the starting point for a shift to a new gold standard across the world.

Bank of Russia said it will buy gold between March 28 and June 30 below the current market value of around $64.

The value of the Russian ruble collapsed due to sanctions from western countries after it invaded Ukraine in late February, making it cheaper for the Kremlin to stock up on more gold — something that would have been an expensive exercise before.

A surge in Russian demand for gold in March to protect its savings as the ruble collapsed forced the central bank to halt its official gold purchases from local banks. Major banks in Russia reported a rush of consumers investing in bullion and coins.

Meanwhile, Russia’s Ministry of Finance also referred to gold as an “ideal alternative” to the U.S. dollar.

If Russia is at the point of having enough gold to back up the ruble, “then they can price oil in gold and then accept gold or the ruble for payment,” Brown said. “They can literally take this, in just a few steps, and force the whole world into a new gold standard. Like a new Brenton Woods.”

In 1971, Richard Nixon put a halt on the U.S. dollar’s convertibility into gold, making it difficult for other countries to redeem dollars for gold. This marked the end of the gold standard.

With the west already sanctioning Russian gold, it means local banks cannot sell their gold outside Russia and must sell it to the government at a discounted price. Already, Russian gold is selling at a lower price than non-Russian gold, according to Seeking Alpha.

Bank of Russia will then split the difference, increase its gold reserves, and in that, way stabilize the ruble.

This effectively means, according to Western standards, the ruble must be valued at 70-to-75 units against $1.

“Russia’s intention would be for the value of the ruble to be linked directly to the value of gold,” Gainesville Coins precious metals expert Everett Millman told Kitco News. “Setting a fixed price for rubles per gram of gold seems to be the intention. That’s pretty important when it comes to how Russia could seek funding and manage its central bank financing outside of the US dollar system.” 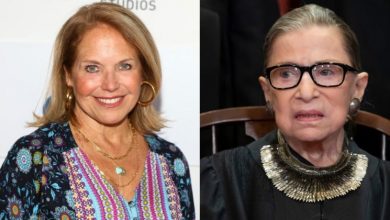 Parents Of NFL Protestors Come From Places Where They Would Never Have Had A Decent Life, Like America 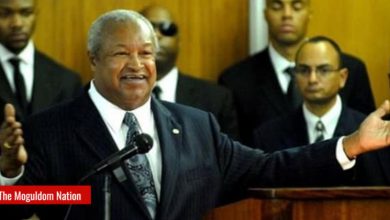 Here Is What He Said 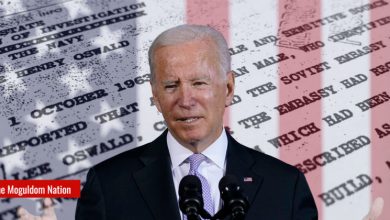 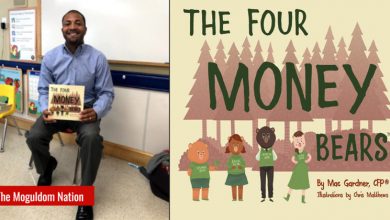