The social media app Clubhouse may be new but it’s already a hit. The lure? Exclusivity, and the elite in Silicon valley are trying to hook Black users with the feeling that they are part of a special clique.

Clubhouse, some say, is giving a “Roc Nation Brunch” vibe. Jay Z’s Roc Nation throws an exclusive Grammy Week brunch each year that everyone wants to attend, but it’s by invitation only.

“The talks about this Clubhouse app on here is giving Roc Nation Brunch vibes. Niggas can’t help themselves when something is invitation only. The enjoyment appears to be mostly from the exclusivity” one person tweeted.

For some, the issue is that once again, a white space is putting off an urban vibe.

“So there’s a new white space app called clubhouse that requires an invite to join; and Black folk who have been historically denied access are supposedly clamoring to get on and espouse its exclusivity to others who weren’t invited? Sounds like some “onlyoneism” ish to me,” one person tweeted.

Jamarlin Martin tweeted, “Trying to make quibi, clubhouse, and Joe Biden ‘pop’ on Tik Tok are all the same thing. You don’t have to try so hard when you’re not so ‘top heavy’ and build ‘from the bottom.’”

In May, the Clubhouse app had 1,500 users so far but was already valued at $100 million. Celebrities and high-profile venture capitalists are promoting it.

Those using the exclusive beta group describe the Clubhouse experience “as a mashup of listening to a podcast while scrolling through your Twitter feed and attending a conference remotely,” CNBC reported.

For example, there was a lively discussion on how the coronavirus is affecting the prison population that included such speakers as MC Hammer, political commentator Van Jones, writer and activist Shaka Senghor, and venture capitalists Marc Andreessen and Ben Horowitz.

Exclusivity means something in the Black community.

“None of us are new to the idea of hype and exclusivity around drops and launches. Streetwear brands like Supreme and Yeezy are in the business of scarcity, where limited product releases supercharge the traditional supply-and-demand model, and where influencers, celebrities and fans alike create an ‘echo chamber of excitement,’” Medium reported.

There’s a psychological reason why. According to Rene Girard’s mimetic theory, people want things because other people want them. It’s how human desire works and Clubhouse is counting on it.

Clubhouse was founded by media-shy Paul Davison and Rohan Seth, who started Alpha Exploration Co., the parent company of Clubhouse, earlier this year.

Those who have access to the app see a few virtual rooms with the names of the people in those rooms. They can select which room or discussion to enter.

But it’s not easy to get the Clubhouse app.

“Clubhouse is keeping a tight lid on invites, with only a dozen or so new people joining a day. The average number of daily users is currently about 270, or roughly 18 percent of the total number of signups,” CNBC reported.

13 Things To Know About ADOS Pushing America Towards Reparations 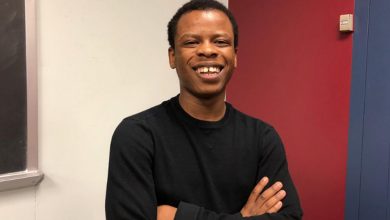 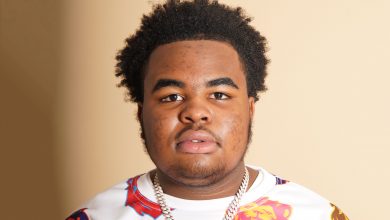 Having Built Millions Of Dollars In Sales, It’s Clear SPERGO’s Trey Brown Knows What It Takes To Generate Wealth 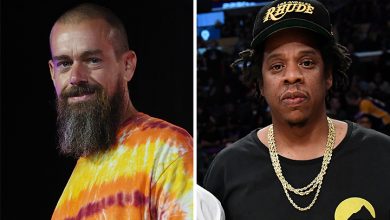 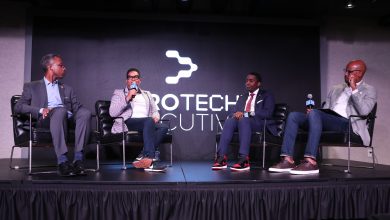 Black Spending Power And How To Use It To Our Advantage Was The Main Course For AfroTech Executive Washington, D.C.