J. Prince is one of Hip-Hop’s great goats.

Let’s just get that out-of-the-way right now. That man – the founder of Rap-A-Lot Records – has done it for the culture like few have, and has been independent every step of the way. That is a great difference between him and a lot of the other moguls that we revere these days. Recently, we have determined that there is a problem. The situation with Takeoff and Atlanta seems to be getting some serious legs.

As you already know, takeoff was buried over the weekend and it has not been pretty. Folks from the culture have been crying, crocodile tears and analyzing this culture of ours. It’s hard to wrap our brains around the murder and death of the youngest and quietest member of the beloved group, Migos. And so, eyes are now on Prince, J. Prince, Jr., and Jas Prince.

J. Prince Prince recently made a cryptic statement on Instagram. He didn’t see a lot, but it said enough. He said, “Replacing fear with courage is how you become unfuckwitable. Fear is not of God.” I am not exactly sure what he means by that, and if it has anything to do with this particular situation, but how can it not?

Right now, people want answers in the comment section of your favorite platform shows a tide is turning. It just seems like folks are fed up. And, it seems like the streets are talking as well. There are a couple of situation, including Duke Da  Jeweler that have people tight. Mob Ties isn’t the same to people.

I was looking at a video online, and I saw that the man that posted it suggested that the sons were not safe. Personally, I want no harm to come to these young men. But the streets seem to be saying something different. Now, could it be possible that the sons of the legend could be in harms way out in the streets? Again, we don’t need any more bloodshed, but there’s a lot of talk. It could just be talk. But, it could also be something for more grave.

By the way, here is that video mentioned.

I have no doubt that J. Prince and his crew are fully capable of protecting themselves and their family from harm. So don’t get me saying anything crazy. They have this miss fortunate situation that has resulted in, a terrible death, but I do believe that it is possible that peace can prevail. Call heads must win at this time. And yes, Hip-Hop has not proven that it can manage something like this.

What do you think? Leave something for me in the comments.

And remember, Nas knows who I am! 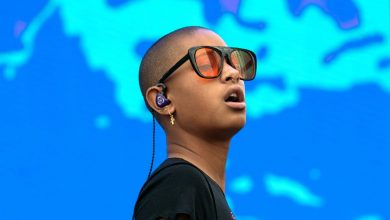 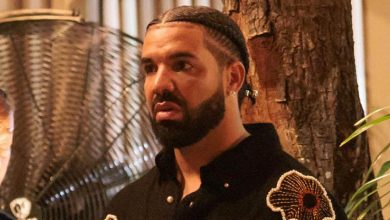