Memphis Grizzlies guard Ja Morant is one of the bright, young stars of the National Basketball Association. As is the case with a lot of NBA standouts, Morant has become a regular muse for rap lyrics.

The Memphis Grizzlies’ original tweet included a screenshot of a Spotify playlist showing several tracks that referenced Ja Morant. For example, J. Cole’s “My Life” with 21 Savage and Morray was one of the songs listed.

Lloyd Banks’s “Death by Design” was also an option presented in the Twitter post. The photo displayed two other songs by Moneybagg Yo – “Least Ian Lie” and “Me Vs Me” as well. Plus, Money Man’s “No Talking” made the cut.

Ja Morant followed his award-winning rookie year with two more exceptional seasons. The 22-year-old Murray State University student-turned-#2 overall draft pick is currently averaging 24.7 points and 6.9 assists per game. Morant is among the Top 15 scorers in the NBA this season. 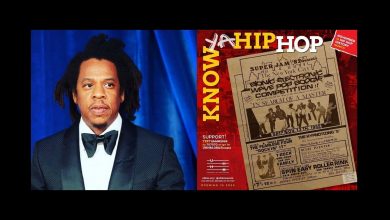 Jay-Z And The Fearless Four 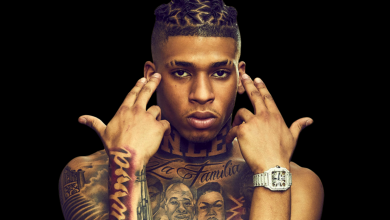 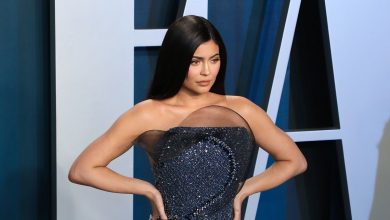 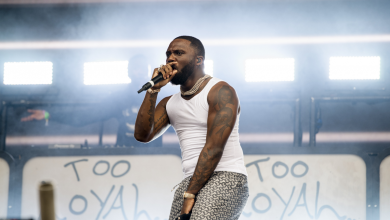