Jack Harlow hopes his lasting legacy will be seen and felt in his home state of Kentucky.

The Louisville native was born and bred in the U.S. state, and since finding fame as a rapper, has made it his mission to give back to the area.

Jack features as one of Harper’s Bazaar’s 2022 Icons, and in a chat with the magazine, he spoke about the legacy he wants to leave behind.

“I would like people to think of me as real and one of one,” he began. “And I’d like for people to know me as someone who gave back and lifted the community he’s from up. I’d like for Kentucky to be different after I leave earth and for people to have a better life because of it.”

The 24-year-old, who has upset his British fans by pulling out of the upcoming Reading and Leeds Festival lineup, also spoke about the moment he first realized he was famous.

Jack dropped his debut album, *Thats What They All Say,* in December 2020, but had garnered attention for collaborations with G-Eazy and Lil Wayne earlier that year.

“There’s no better indication that you’ve made it than going outside and people wanting something from you – wanting to talk to you or wanting a picture,” he divulged. “Summer of 2020, when I started to walk around Piedmont Park in Atlanta a lot and people would stop and be blown away: that was the moment when I realized I was famous.”

Tariq Nasheed: 5 Things To Leave Behind 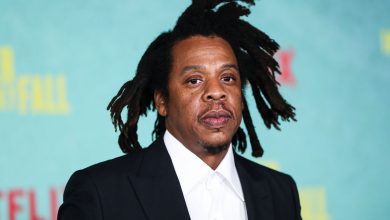 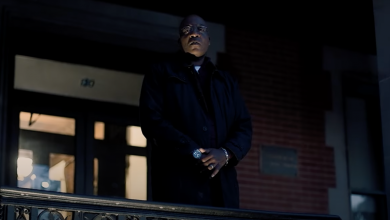 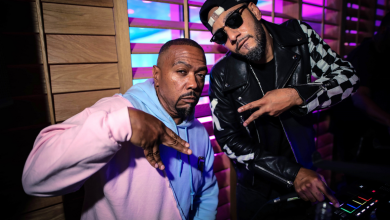 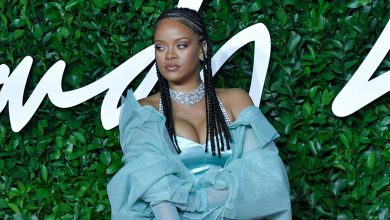