Jim Jones called himself “a run way steppa” as he walked the runway for the first time clad in cool purple leather for Off-White.

Jim Jones made his debut as a runway model at Paris Fashion Week, walking the runway for late designer Virgil Abloh’s Off-White.

“Safe to say I’m a professional model,” he wrote, sharing a clip on Instagram.

From the sound of it, Jim Jones enjoyed taking a leap in a different direction. “I had a blast,” he admitted. “Even when u out ur element if u confident they always in ur element.”

Jim Jones got the stamp of approval from Kanye West for his first-ever walk out on the runway. Ye posted an image of the Harlem representative at Paris Fashion Week with a black heart emoji. Jim joked about taking his next steps in the industry modeling for Yeezy.

“U know I’m a model now @kanyewest posted me lol,” Jim wrote on Instagram. “yeah ye have f u need a Model for ur next Yeezy drop I’m here u can hit my agent lol jokes appreciate u bro u settin th trends right now this mention was big for fashion. RiP @virgilabloh u kept ur word even in heaven,” he added.

Earlier on Monday, Jim Jones gave his followers a glimpse from behind the scenes as he readied for the runway. “Look at my shirt,” he said in the clip. ”I’m a model for real.”

“Manicure n make up at th same time,” he wrote in the caption. “givin u th play by play of my first professional run way walk I’m a run way steppa.”

Fashion bible Vogue said the crowd at the show “a reflection of the late Virgil Abloh’s seismic impact on fashion.” The late founder of the brand who tragically died in November was honored at the show.

How to use Biobizz nutrient schedules- Alchimia Grow Shop 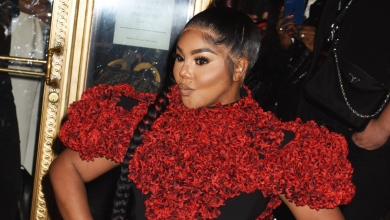 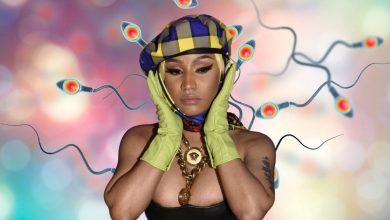 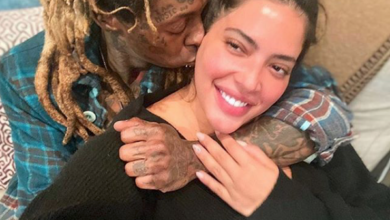 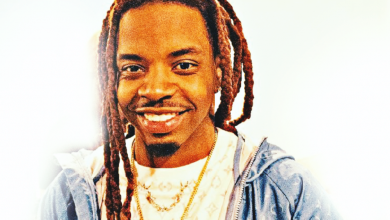