The “We Fly High” hitmaker has a few words for the Indiana-raised emcee.

According to multiple outlets, Jim Jones got the best of Freddie Gibbs that night. There were even reports that Gibbs took a punch to the face. However, the Alfredo album creator subtly denied getting hit.

Jim Jones has now addressed the situation. The New York City-bred rhymer was a guest on The Breakfast Club radio show this week, and he was asked about Freddie Gibbs.

Jones added, “I’m trying to get in action movies. Somebody call me. Nah, all jokes aside. It’s a clean slate. Shout out to that guy, Freddie Gibbs. I wish you nothing but success in all your endeavors throughout the game.”

The supposed bad blood between Jim Jones and Freddie Gibbs dates back to at least 2014. Gibbs referred to the “We Fly High” hitmaker as a “wanna be Blood” gang member.

Not long after Freddie Gibbs and another individual were shot at outside a record store in the Williamsburg section of Brooklyn that same year, Jim Jones tweeted, “U gotta be careful in BK lmao they give it up.” 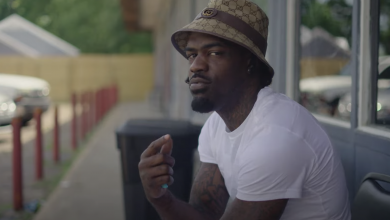 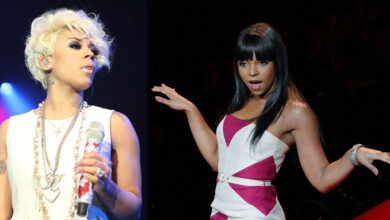 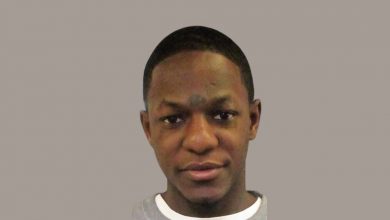