Ivorian Doll stood her ground and defended placing City Girls among the best rappers during a recent panel discussion.

Ivorian Doll found herself defending her love for the City Girls when a podcaster called her out for including the duo among the top rappers in the game.

City Girls’ JT thanked the German-born East Londoner for standing up to U.K.-based influencer Zeze Millz. “Thank you,” wrote JT, tagging Ivorian Doll in the tweet. “That lady was about to bust a blood vessel to convince you to change your mind 😭”

While Ivorian Doll responded with a simple laughing emoji and red heart, ZeZe stuck to her guns in her response. “😂come on you guys have good/catchy songs,” she penned. “But to be included in the top 5 female rappers 😅🥴… All love tho,” she added.

It’s no surprise that the former YouTuber turned drill artist is a City Girls Fan. She cites some of the top female artists as her inspirations and credits them for helping her achieve her dreams.

“Missy Elliott is so good. Nicki Minaj: absolutely love her. And Beyoncé!,” Ivorian Doll explained during an interview earlier this year. “I used to look at some of these people and think, ‘Oh my God, I would really want to be the same at that point’. Like, I’ve always had an interest in it, but I thought, ‘no, that’s probably what’s not going to happen.’”

She also revealed assertiveness is key for women in the industry. She kept true to her word, not backing down in her defense of the City Girls. “I feel like, as a woman, you just kind of need to make sure you’re assertive and make sure that you show that you’re not a pushover. It’s like women playing football: people don’t get it. It doesn’t make sense to them,” she concluded.

Last month, Ivorian Doll dropped “Bow Down,” her first single of 2022. Watch the video below. 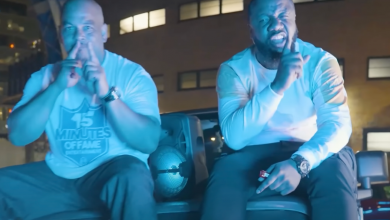 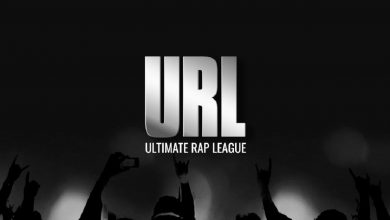 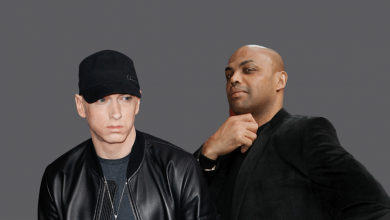