The U.S. dollar fell in July by the most in 10 years while gold pushed higher as traders grew increasingly anxious about U.S. political uncertainty and recovery — or lack of it — in the world’s largest economy.

The dollar index shed 4.4 percent in July — a measure of the value of the U.S. dollar against six currencies of significant U.S. trading partners. It was the dollar’s worst monthly sell-off since September 2010. Then on July. 31, the dollar rose about 0.4 percent.

Gold’s 10.3-percent July gain marked the best monthly rise since February of 2016, according to FactSet data. Gold reached an all-time record high of $1,983.36 an ounce amid concerns of the economic impact of covid-19 and actions taken by Trump administration and central banks to help mitigate the spread, Marketwatch reported.

“The dollar is flashing a warning sign to U.S. policy makers — get a grip on the virus,” Olivia Konotey-Ahulu and Susanne Barton wrote for Bloomberg.

A lot of the dollar sell-off came during New York trading hours, suggesting domestic investors are closing out bets on U.S. strength, and raising renewed questions about the supremacy of the dollar.

The dollar has lost 10 percent of its value after hitting an all-time high in March. Declines accelerated in recent weeks as covid-19 spread “seemingly unchecked” across the U.S.

The Trump administration has been blamed for abandoning leadership and ignoring warnings that covid cases and deaths would rise if social distancing was ignored.

The narrowing gap between interest rates — and potentially economic growth rates, too — in the U.S. and the rest of the world also contributed to the dollar’s decline, said Supriya Menon, multi-asset strategist at Pictet Asset Management.

“There are other short-term factors weighing on the dollar. The US election is one,” she said, FT reported.

First Mover: Why Is Bitcoin's Price Rising? Here Are a Few Possible Answers 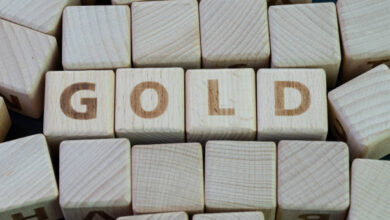 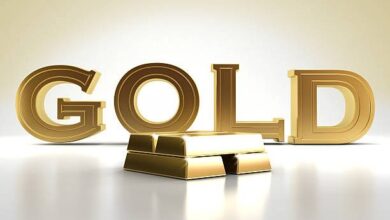 Gold Rarely Declines with Real Yield. This Time Due to USD Strength