The troubling Kanye “Ye” West story continues. After catching heat for his antisemitic and anti-Black Lives Matter comments over the last few weeks, Ye is not backing down from his verbal assault on practically anyone.

West directed his latest onslaught at several high-profile figures in Hip Hop media. The Daily Mail posted a video of the 45-year-old musician/entrepreneur addressing his critics.

Kanye West was asked for his reaction to N.O.R.E. apologizing to George Floyd’s family. Ye falsely suggested Floyd died from a drug overdose and not from police brutality. West seemingly gave the Drink Champs host a pass. He then turned his attention to Hot 97 radio personality Peter Rosenberg.

“N.O.R.E. is my brother. He’s under a lot of pressure,” said West. “If you look at the first thing it says – ‘N.O.R.E. does an interview with Rosenberg.’ What’s the exact thing I was saying? I said the Jewish media controls so many things.”

The Chicago native continued, “It’s not all the Jewish people, but there’s specifically Jewish people in media that are in power that try to… they’ve bought the Black voice, but they haven’t been able to buy my voice. So instead they blackball me, they threaten people to not interview me.”

In addition to Peter Rosenberg, Kanye West had words for The Breakfast Club‘s Charlamagne Tha God and Off the Record‘s DJ Akademiks. Ye tried to tie those Black Hip Hop talking heads to a greater conspiracy.

“Jewish media, Black media, trauma culture, trauma economy – the stuff that Charlamagne Tha God works for. The stuff that Rosenberg works for… The guys that Akademiks… You gotta understand. All these people that y’all are listening to out here, I’m gonna tell y’all, they’re getting their checks cut.”

Both Charlamagne Tha God and Peter Rosenberg have been very critical of Kanye West’s recent behavior. Other celebrities, such as Jaden Smith and Boosie Badazz, also chastised Ye for his problematic statements and actions.

Kanye West’s former boss at Roc-A-Fella Records, Damon “Dame” Dash, recently expressed concern about the father of four. Dash essentially scolded the media for interviewing West during what could be a manic episode caused by his bipolar disorder.

“Why [would] you put the camera on him instead of sending him a prescription or a doctor or some therapist?” asked Dash. The longtime Ye associate also said, “Let’s have some compassion for a man that may be not so well at that moment. If he told you transparently that he has a problem, respect it.” 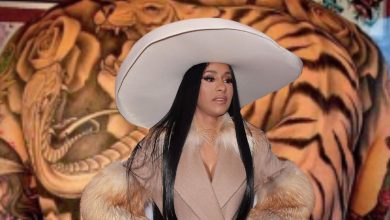 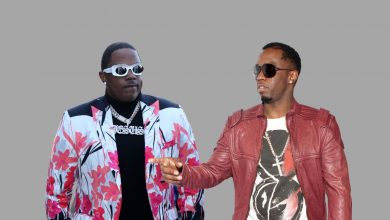 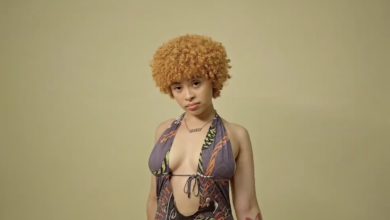 Does Ice Spice Have A Sex Tape?