Coodie and Chike, the directors of Netflix’s ‘jeen-yuhs,’ spoke about Kanye West trying to have a say in the final cut of the documentary.

Kanye West wanted to approve the final cut of Netflix’s jeen-yuhs documentary, but directors Coodie and Chike maintained their creative control of the film.

Coodie and Chike opened up about ‘Ye publicly demanding control of the documentary in an interview with Entertainment Tonight. Coodie admitted he was “disappointed” by Kanye West’s attempt to take over the three-part film, which premiered on Wednesday (February 16).

“I said to myself, ‘Trust God,’” Coodie told ET. “God led you up to this point. You got to continue to trust God and that was it. And I know God’s gonna work it out because this film is very important for everybody who has a dream, for everybody after us.”

Chike referenced the name of their company, Creative Control, when discussing Kanye West’s actions. Although they were open to suggestions, the directors never had any intention of giving up their rights as creators.

“Our company is called Creative Control, so that tells you a lot right then and there,” Chike said. “Input is always welcome. We’ll use that input and take the best from it as it aligns with the film and objective goal of the film we’re trying to make.”

Act 1 of jeen-yuhs: A Kanye Trilogy is available to stream now on Netflix. Act 2 is scheduled to debut on February 23. 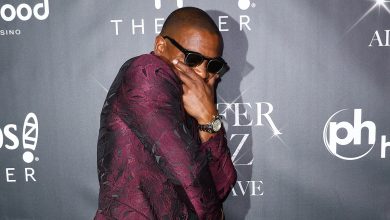 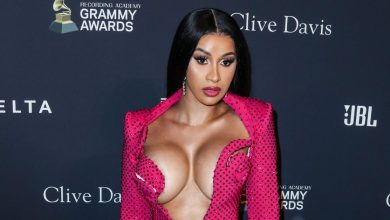