The rapper sheds the name his mother gave him for the popular nickname his friends gave him, believing it is the most used word in the bible.

Chicago rapper Kanye West is legally changing his name to “Ye.” He said he would do this years ago, but this time he seems to have moved to make the change official.

The 44-year-old has filed a motion with a Los Angeles court to legally change his birthname, Kanye Omari West to his popular nickname.

Names are incredibly important to one’s identity as they connect us to our families, culture, and community. Kanye’s name, one given to him by his mother, means “Let’s give (God praise)” in Nigerian Igbo. In one Hawaiian dialect, it means “free.”

His middle name Omari means a few things. In Swahili, it means “God the Highest.” However, in Hebrew, it means “he that speaks too much, talkative.” In Arabic, Omari means “flourishing, long-lived.” In all three versions of this second name, he has live up to the fullness of their meanings.

His surname, given to him by his father, links him to a heritage that he has passed on to his own children, North West, Saint West, Chicago West, and Psalm West.

This is not the first time he tried to change his name.

Back in 2018, he tweeted that he was no longer going to be called by his given name. He dramatically wrote, “The being formally [sic] known as Kanye West. I am YE.”

So … why would he change his name to “Ye” and not “Yeezy” or “Yeezus,” two other popular names that he has gone by over the years.  In 2018, when promoting his album Ye, he said on the Big Boy radio show in L.A. that the name was biblical.

“I believe ‘ye’ is the most commonly used word in the Bible, and in the Bible, it means ‘you,’”  he shared. “So I’m you, I’m us, it’s us. It went from Kanye, which means the only one, to just Ye – just being a reflection of our good, our bad, our confused, everything. The album is more of a reflection of who we are.”

Vision Care Specialist: Which One is Right For You? 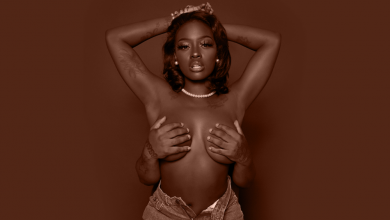 Bella Blaq Tells All With Her New Single “IDK” 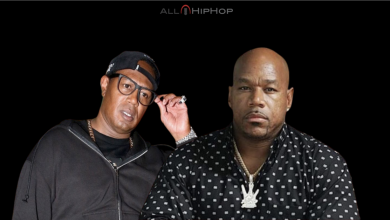 OG Calls Out Wack100 And Calls Him The Superhead Of Hip-Hop!?! 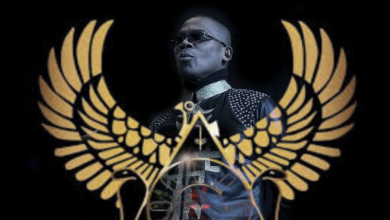 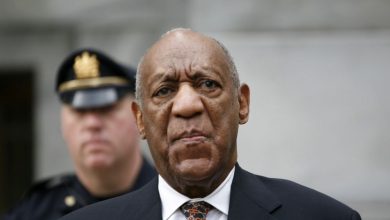