Following Kanye West’s weeks-long tirade against BLM and Jewish people, many fellow rappers and corporations distanced themselves from Ye. It appears the superstar’s controversial takes have earned the backing of white supremacists.

According to Vice President of the ADL Center on Extremism, Oren Segal, a group of white supremacists showed support for Ye by hanging signs on a bridge over Interstate 405 in California. A photo also shows the men and women doing a Hitler salute.

On October 23, Oren Segal tweeted, “Yesterday, the head of an antisemitic and white supremacist group (and his supporters) dropped banners over the 405 in Los Angeles. One banner read, ‘Kanye is right about the Jews.’”

Kanye West found himself mostly on the wrong side of public opinion after posting he was “going death con 3 on JEWISH PEOPLE” in a now-deleted tweet. West then went on a media run where he further spouted blatant antisemitic rhetoric.

White supremacists/white nationalists have used Kanye West’s words as tools for their bigoted cause in the past. Ye’s infamous “slavery is a choice” statement on TMZ became a favorite talking point for far-right recruiters.

In 2018, The Daily Beast published “Alt-Right Cheers Kanye West’s ‘Slavery Is a Choice’ TMZ Rant.” The article laid out how anti-Black sections of the internet praised Ye’s ahistorical view of chattel slavery in the United States.

Kanye West also gained approval from some of the more racist elements of former President Donald Trump’s MAGA base. By expressing his undying love for Trump during a White House visit in 2018, Ye further energized the Alt-Right movement.

Recently, Kanye West garnered praise from extreme right-wingers and backlash from many members of the Black community when he promoted a “White Lives Matter” shirt at his Paris fashion show. He then began attacking the Black Lives Matter movement.

The Floyd family reportedly filed a $250 million intentional infliction of emotional distress and misappropriation lawsuit against Kanye West. The 45-year-old billionaire later offered an apology for his “death con” tweet.

West also stated, “I feel like I caused hurt and confusion. And I’m sorry for the families of the people that had nothing to do with the trauma that I have been through and that I used my platform, where you say hurt people hurt people, and I was hurt.”

3 Breast Cancer Organizations Every Black Woman Should Know About 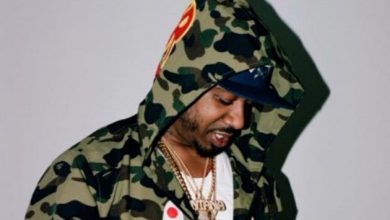 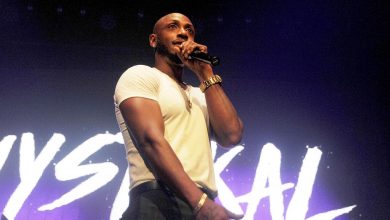 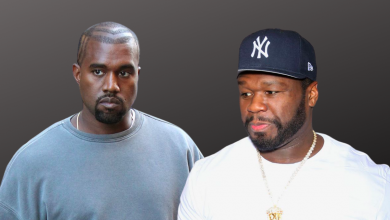